Tom Hardy to Star in Splinter Cell Movie, Probably Will Be More Intelligible Than Bane 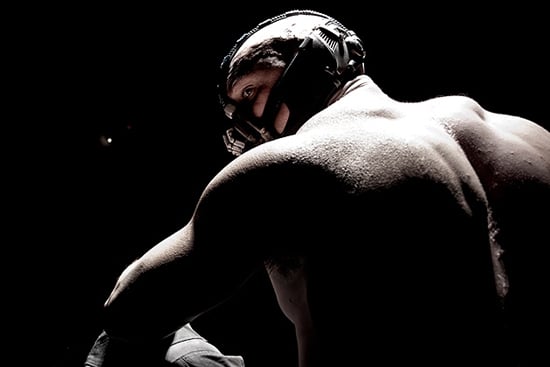 Ubisoft, the video game developer and publisher, is pushing traditional media in a hard way. Not only do they have an Assassin’s Creed film in the mix, but they’re working on bringing Tom Clancy’s Splinter Cell to the big screen as well. Barring our typical distaste with video games being made into movies, both franchises could prove excellent fodder for the stereotypical action film. Now that the Splinter Cell movie has Tom Hardy cast as protagonist Sam Fisher, it’ll be even tougher to ignore.

“Tom Hardy is currently one of the biggest talents in the film industry, and he has a phenomenal ability to take on complex and varied roles with his broad range of acting skills,” said Jean-Julien Baronnet, CEO of Ubisoft Motion Pictures. “His involvement in the ‘Tom Clancy’s Splinter Cell’ movie is exciting news for movie and video game fans alike. Meanwhile, Eric Singer is one of the most talented writers of the moment, and … we’re confident he’ll bring a fresh approach and create a thrilling story … while still respecting all the codes and traditions of the franchise that are so important to fans.”

So, it sounds like Baronnet has a major crush on Hardy, but we can’t blame him. The man’s dreamy. Also, unlike in Christopher Nolan’s The Dark Knight Rises, Hardy will likely be able to be understood from the start.