Marty, the feline upon whom Nyan Cat is based, passed away last night. As a friend of mine said: “He is with Ceiling Cat now.” (Geekosystem) 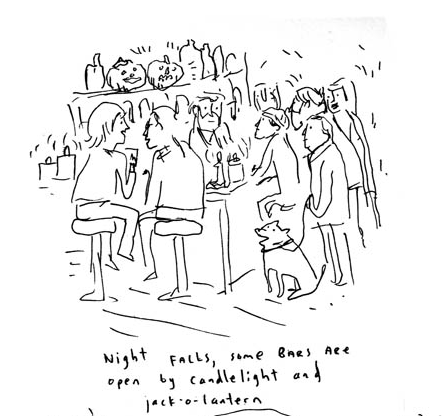 Webcomic artist o’ my heart Kate Beaton live-comic’ed her Hurricane Sandy experience. Check out the whole thing at her Tumblr. 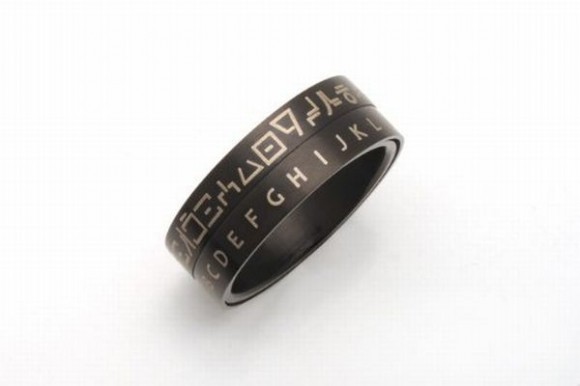 Use this Huttese Translator Ring to ask for directions to Disney World… in Huttese. (Geeks are Sexy)