Things We Saw Today: Lil’ Gotham Gets A Comic 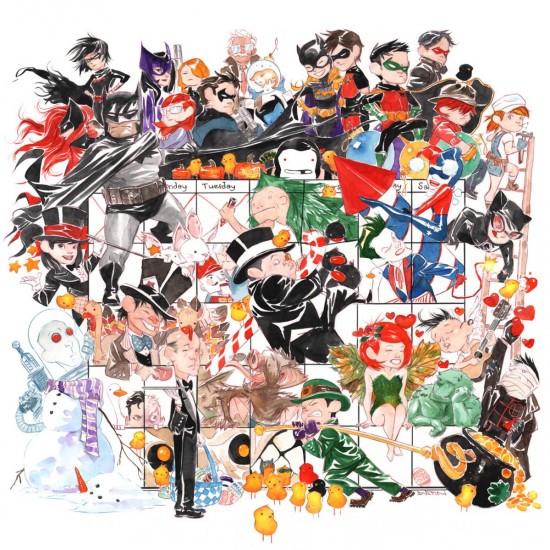 I’ve long been a fan of Dustin Nguyen’s Lil’ Gotham characters. Well, after five years of trying to convince DC an out-of-continuity title like this could sell, it’s being released as a digital first comic tomorrow!! Nguyen will be drawing as well as co-writing with Derek Fridolfs. (via DC Source blog) 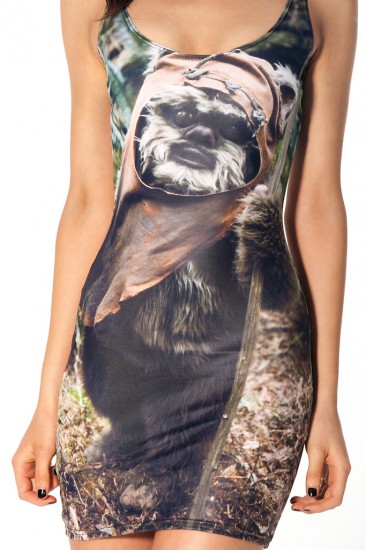 Black Milk has revealed some of their new Star Wars items. Here’s their Ewok dress. There’s also a Boba Fett one. See them all here. 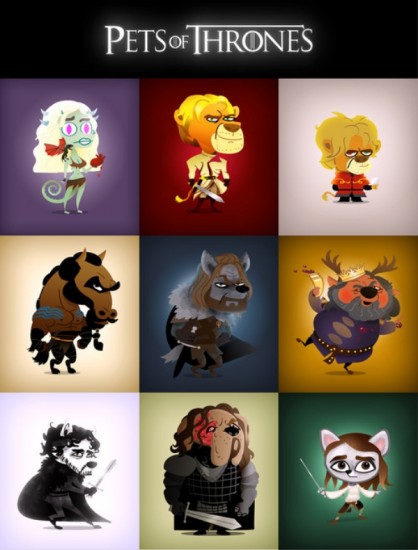 Nicely done, Mario Flores, but it’s a little too weird. Even for me. (via Nerd Approved)

In response to them not yet mentioning today’s extraordinary news about Disney acquiring LucasFilm.