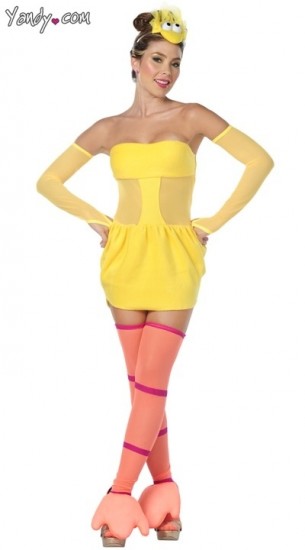 Big Bird is getting a lot of press these days. Most recently, Buzzfeed revealed Sesame Street Workshop issued a cease and desist order on Yandy.com for selling the above costume and more “sexy” versions of their characters without permission. Update: Yandy.com emailed us to let us know that they considered this post to be using their already watermarked image without attribution and asked us to include a link. They even suggested some html to use! How nice. Here it is: 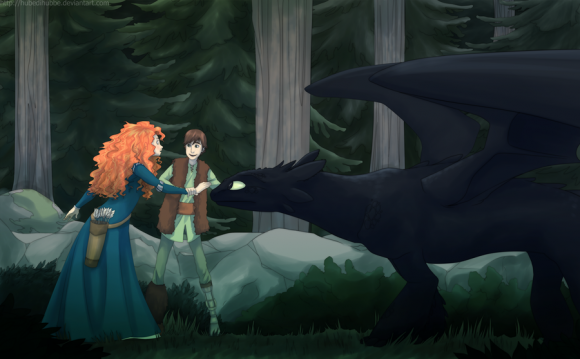 My perfect mash-up, Brave and How To Train Your Dragon by DeviantArt user Hubedihubbe.

According to @sirpatstew after Nemesis there was a script in dev with @brentspiner and John Logan reuniting ALL the captains. #dstl

Speaking of Trek. This almost happened.