Things We Saw Today: One Hula Hoop to Rule Them All

That’s either a really big One Ring or a really tiny Sauron. (Neatorama) 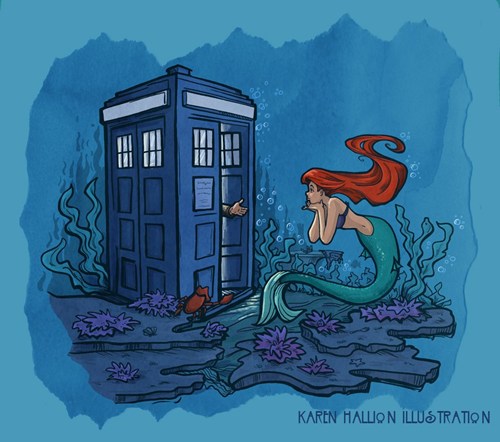 Good thing the TARDIS has a pool. (TDW Geek)