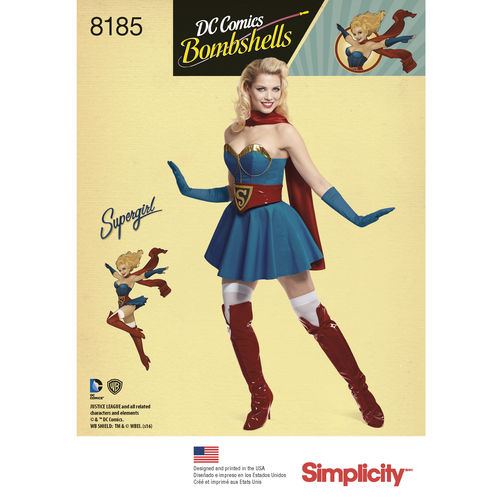 If you’re a cosplay aficionado who’s been looking to create a costume from DC Comics Bombshells, that task just got a lot easier, thanks to this new line-up of sewing patterns from Simplicity. They’ve got designs in stock for Supergirl, Batgirl, and Wonder Woman. Can’t sew? No worries! Hot Topic still has a limited edition line available of ready-made Bombshells outfits. Batgirl and Supergirl have sold out by now, but you can still get Wonder Woman and Harley Quinn duds. There’s also a bunch of official swimsuit versions for beach-loving cosplayers. (via Comics Beat) 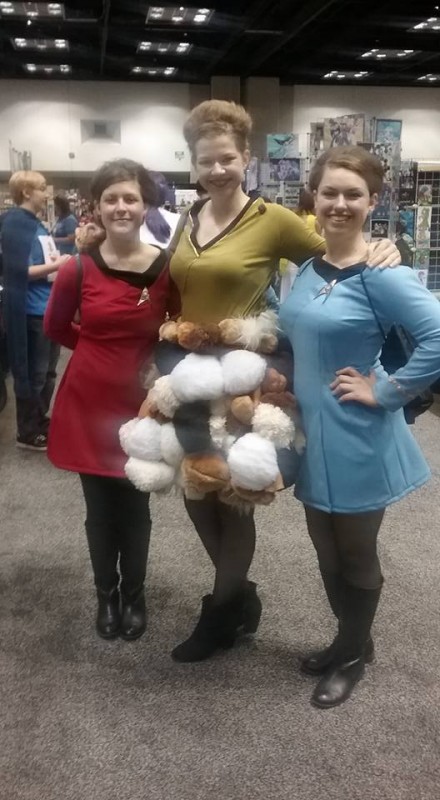 See anything else out there today?