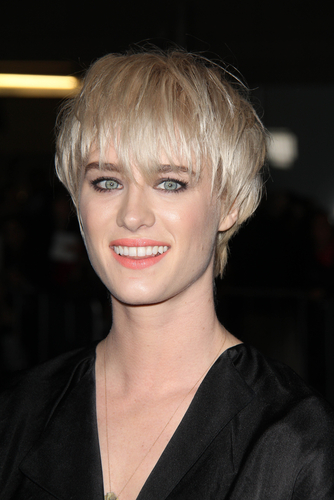 Mackenzie Davis of Halt and Catch Fire has joined Harrison Ford, Ryan Gosling, and Robin Wright in the cast of the Blade Runner sequel. Rad. (via Vulture, image via Helga Esteb/Shutterstock.com)

Today was the first public preview of Harry Potter and the Cursed Child!

That was our day! What about you?