Things We Saw Today: How To Make A Pumpkin Keg 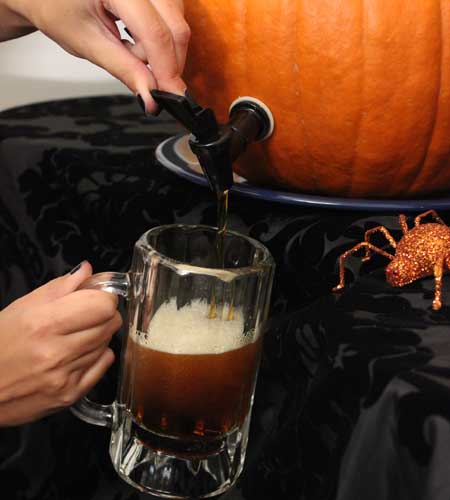 What an AMAZING idea for Halloween parties! You don’t even need to put beer in it, any beverage will work just fine. (via The Frisky)

Guess this means I have to start playing Angry Birds again. (via TDW Geek)