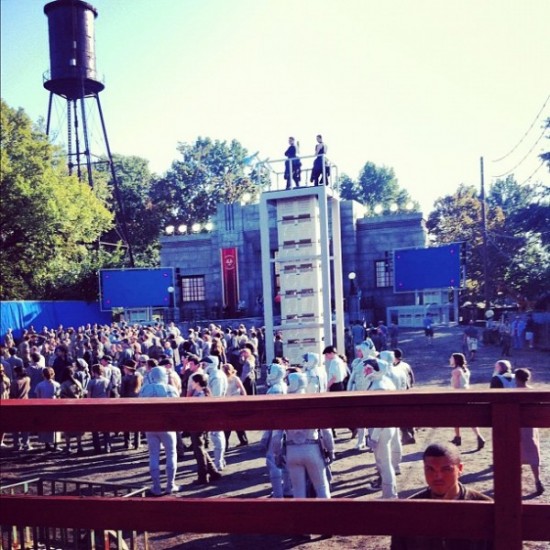 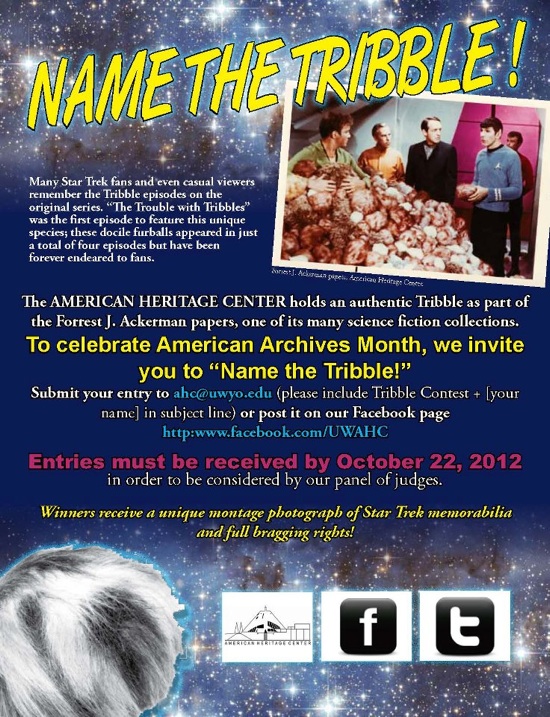 The University of Wyoming’s American Heritage Center is holding a “Name the Tribble” contest. (blastr) 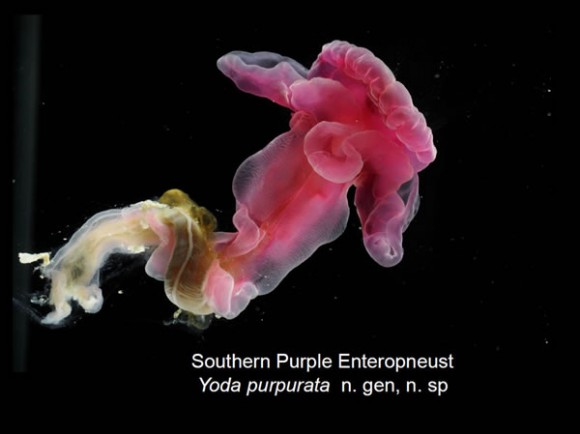 Named after Yoda, this new species has been. (Neatorama) 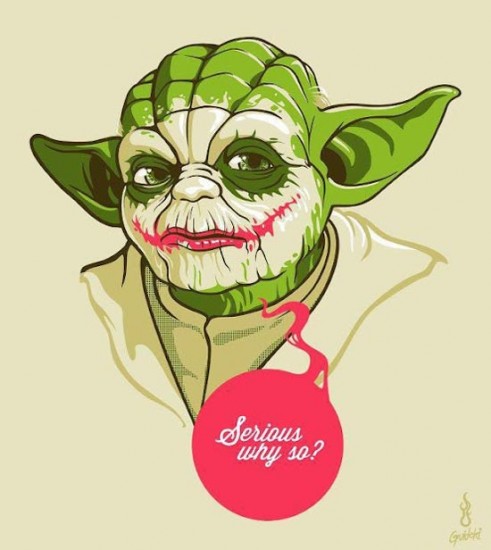