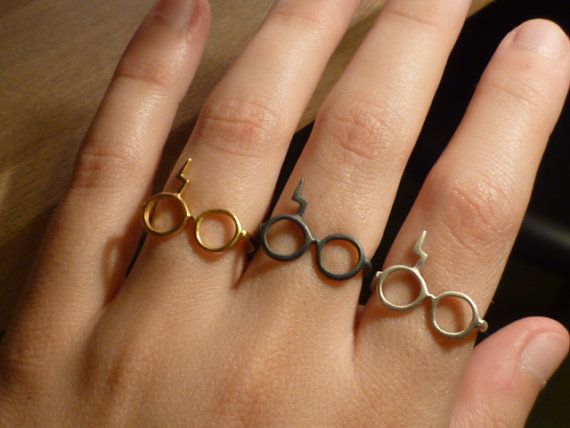 With added lightning bolt, these have to potential to poke you in the eye but if you’re anything like me, you don’t care. You can find them in thinkupjewel’s Etsy shop. (via Neatorama) 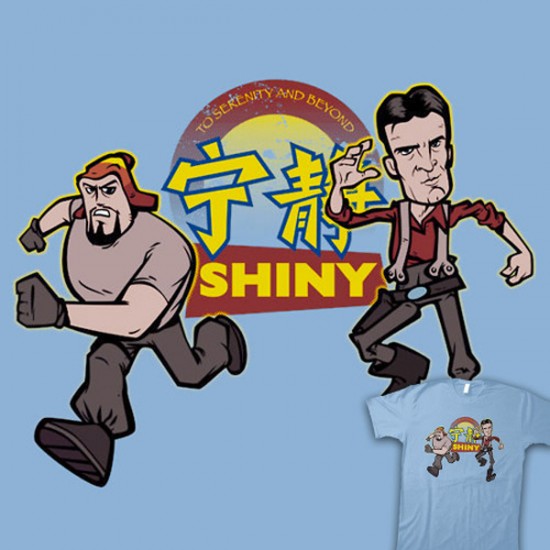 This Toy Story/Firefly mash-up is shiny. (via Fashionably Geek) 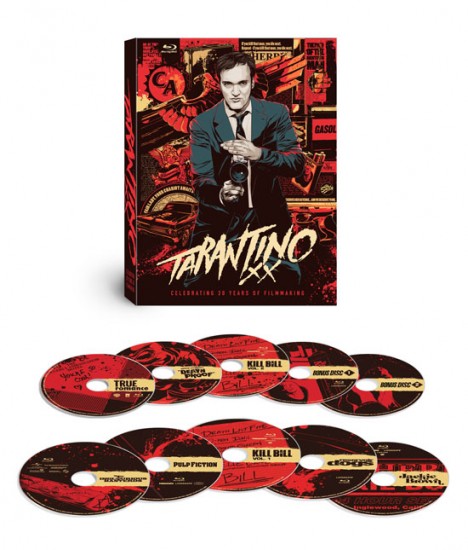