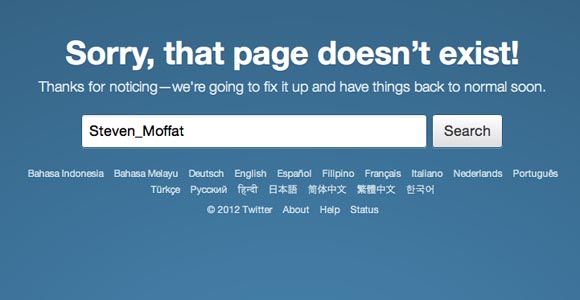 Sometime in the night, while most of us were watching Doctor Who’s second episode of the season, “Dinosaurs on a Spaceship,” show runner Steven Moffat deleted his twitter account. Navigating to @steven_moffat loads the image above. This is a developing story but in recent days, Moffat appeared to be having issues with Twitter users. He wrote, “Forgive my ignorance – is there a way to limit who can follow you and Tweet you?” In an effort to explain the situation, his wife, producer Sue Vertue, tweeted, “For all asking @stevenmoffat is well and currently having a family lunch but he’s got a huge amount on and twitter was proving a distraction.” And then realizing she hadn’t written his deleted username properly, added, “Obviously the new @stevenmoffat is an imposter and not The Moff. It’s just these sort of idiots that ruin Twitter for the majority of users.” It was actually an old, fake account, but there you go. 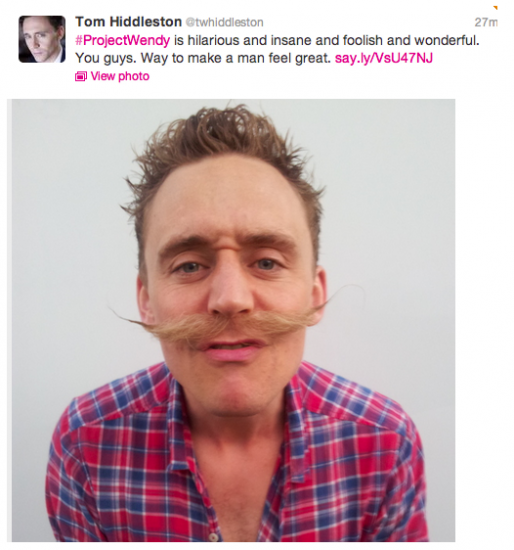 Why is Tom Hiddleston wearing a particularly epic mustache? Find out more about Project Wendy on the We Love Fine tumblr. 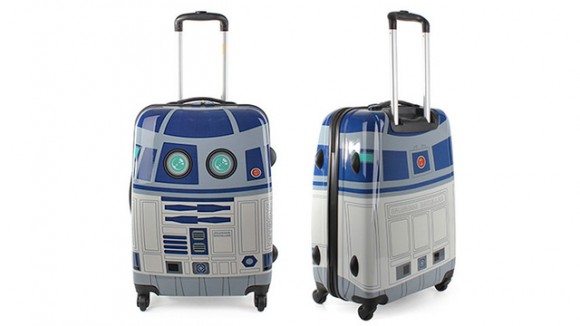 Why yes, that is R2-D2 luggage. GIMME! Created by Salvador Bachiller and 20% off right now. (via Gizmodo)