Things We Saw Today: Rose McGowan Releasing a Memoir Called ‘Brave’ & We Can Not F-ing Wait! 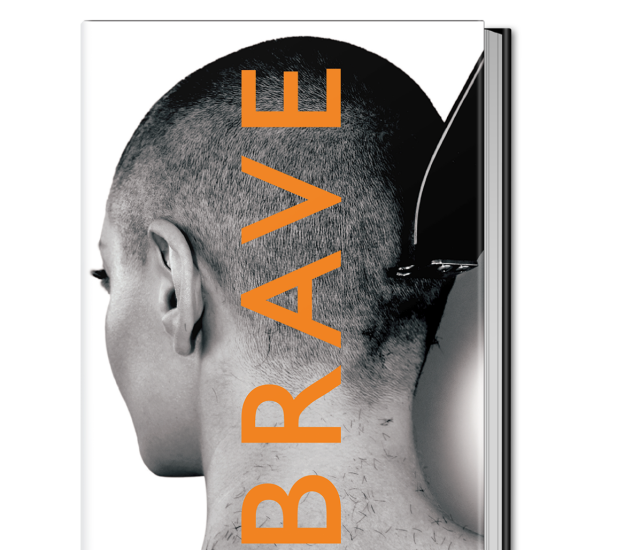 #RoseArmy get ready because Rose McGowan is releasing a new memoir called Brave.

BRAVE is McGowan’s raw, honest, and poignant memoir/manifesto—a no-holds-barred, pull-no-punches account of the rise of a millennial icon, fearless activist, and unstoppable force for change who is determined to expose the truth about the entertainment industry, dismantle the concept of fame, shine a light on a multibillion-dollar business built on systemic misogyny, and empower people everywhere to wake up and be BRAVE.

The memoir is scheduled for publication in January of 2018 and I for one am very excited to read it. Rose McGowan has spent the last few years being so incredibly outspoken about sexism in Hollywood, with recent events rising her up to the forefront of the Weinstein discussion. She has been outspoken about her feelings (and missteps) and has been unflinchingly honest about her experience. I appreciate her efforts and look forward to hearing what else she has to say.

What fun things did everyone see today?