But where is Watson? (Geeks are Sexy via 9gag)

Cracked has a list of five movie fan theories that make more sense than what actually happened. They make fun of Neville, but maybe I’ll forgive them.

This guy got a giant Doctor Who back tattoo as a tribute to his father, who introduced him to the series and who passed away a few years ago. Admire him. (At Global Geek News) 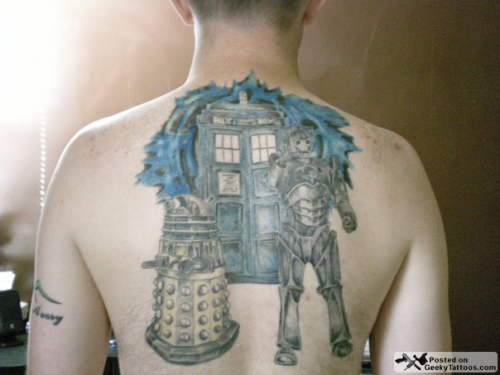 Levar Burton suggests a Reading Rainbow flashmob, to which we say “HELL YES LET’S MAKE THIS HAPPEN.” Hopefully it won’t result in this. Set phasers to love me! (At @LevarBurton)

The Eleventh Doctor meets Link. (At Diary of a Death Starlette) 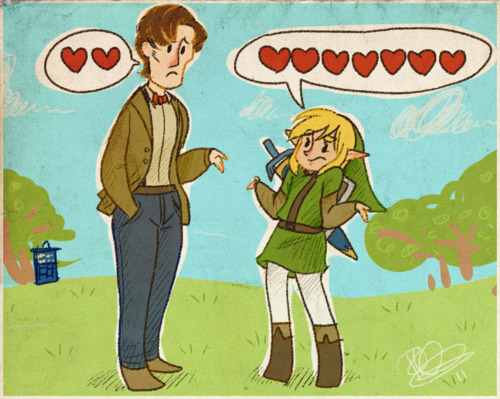 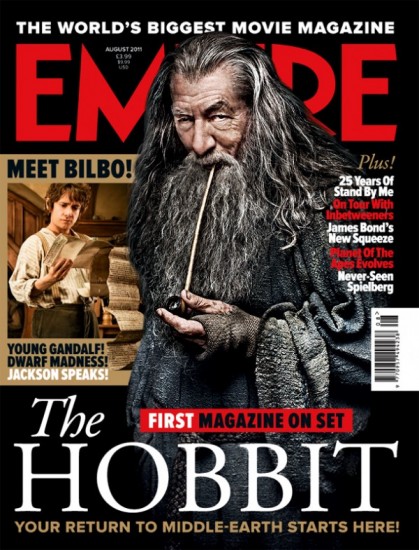 Some interesting questions about the possible alternate reality of the Cars 2 universe: Where are the humans? Did cars evolve without them, and if so why do the cars still have doors and handles? At what point in the manufacturing process do cars become sentient? How does the caste system work? (At Film)

New set photos from The Dark Knight Rises reveal that Wayne Manor has been rebuilt. (At I Heart Chaos) 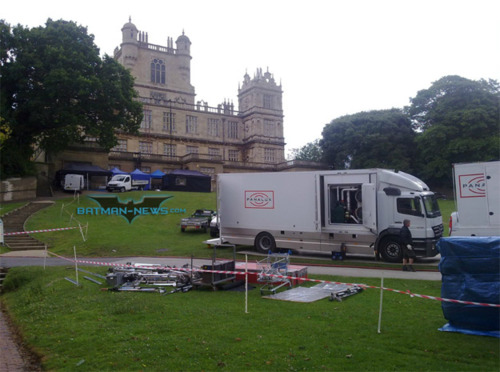 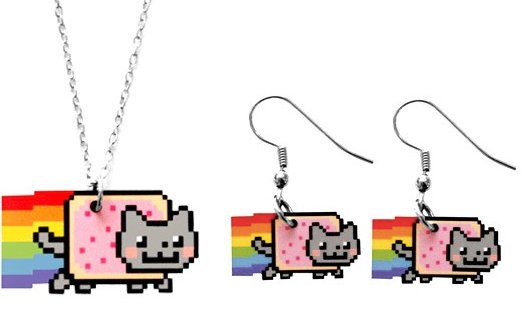