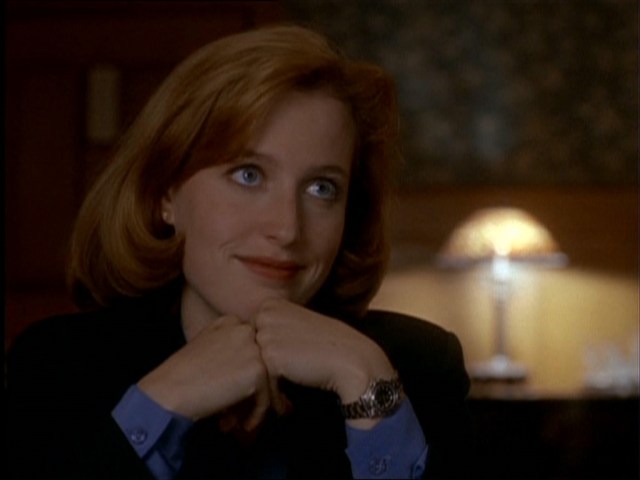 Take that, my crushing Monday despair: although we’ve known since last year that Fox was coveting a new X-Files season with David Duchovny and Gillian Anderson, according to UK site TVWise‘s sources, Fox is now close “to giving an official green-light,” and hopes to announce the revival ahead of their upfront presentation in May.

TVWise reports the new X-Files season will likely be less than ten episodes, and will give closure to storylines left unresolved after I Want to Believe and the original series’ finale. (The short season may be due in part to scheduling; Anderson is currently starring on The Fall and Duchovny’s new series Aquarius will air this summer.) Series creator Chris Carter is set to return, and offers have also reportedly been made to Mitch Pileggi and “other key cast members.”

Considering Fox has a history of bringing back beloved series for a final season (24 returned as a limited-run series last year) I’m hopeful we’ll have some more concrete information to go on soon, although TVWise’s sources also stress that “talks with sister studio 20th Century Fox Television are still on-going.”

In the meantime, at least we’ve still got Netflix.