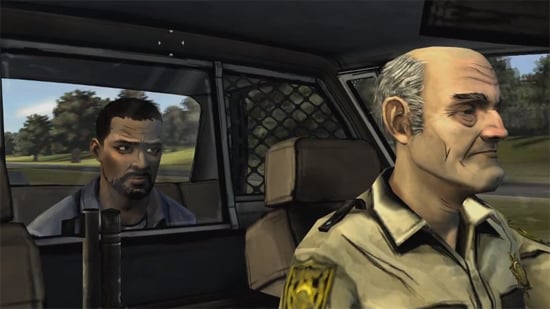 The Walking Dead has proven to be a massive crossover hit. Not only have the comics and television show been successful, the video game from Telltale Games has also received its fair share of critical praise. The downloadable episodic game even managed to grab Game of the Year at Spike’s Video Game Awards this year. The PC version of the game’s been out for a bit, but Justin and Rollin decided to give it a go since the console version released not too long ago. Did it deserve to win Game of the Year? Watch the two of them run from the undead, and go with your gut feeling.