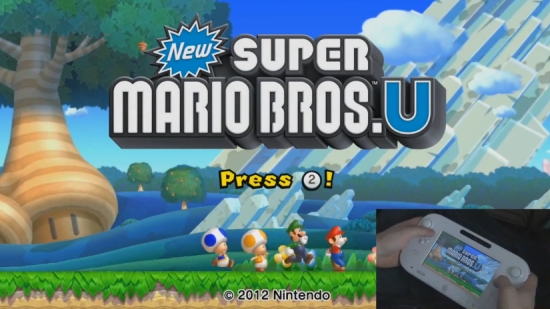 As you’re probably already aware, the Wii U launched in North America yesterday. Like any console launch, the games currently available are a mixed bag. It’s always difficult to tell which games are worth the time and money, and which have been lobbed over the plate by the console’s developer in order to make some quick cash. For example, is New Super Mario Bros. U actually worth getting? Watch Sean and Justin take a tour of the Mushroom Kingdom’s latest outing, and go with your gut feeling.

We’ll be giving a number of other Wii U launch titles the same treatment over the coming week, so stay tuned!