Too Out of Shape to Run From Zombies? Upcoming Mobile Game Lets You Just Walk

Hopefully the zombies will slow down, too. 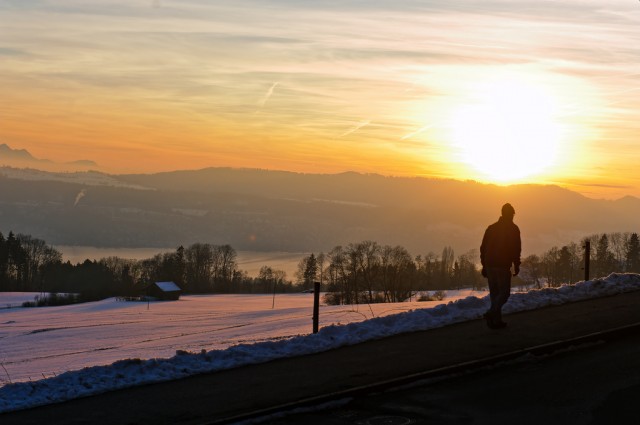 I was one of the first people to download Zombies, Run! when Six to Start first made it available on the iTunes store, but sadly I am so bad at running that I couldn’t make it very far through the game without panicking and shutting it off. Luckily, the indie game developers have announced a new mobile fitness app called The Walk, for those of us who are more stamina-challenged.

Zombies! Run! casts the player as Runner 5 and makes them race around to get supplies for their small survivor community. In The Walk players will be a messenger who must walk to Scotland to deliver a secret package after the train lines are blown up by terrorists and an electromagnetic pulse halts all the cars in the area.

The Walk will also check in with players throughout the day to make sure that they’re moving, and it uses in-game rewards to keep players motivated. Six to Start founder Adrian Hon told Polygon that it’s the “best pedometer you’ve ever had but it’s also got a game built into it. So you’re king of playing all the time whenever you have your phone with you.”

The game is being created with the help of the National Health Service in the UK and is set to drop later this year.

(Joystiq via Polygon, image via Tambako The Jaguar)