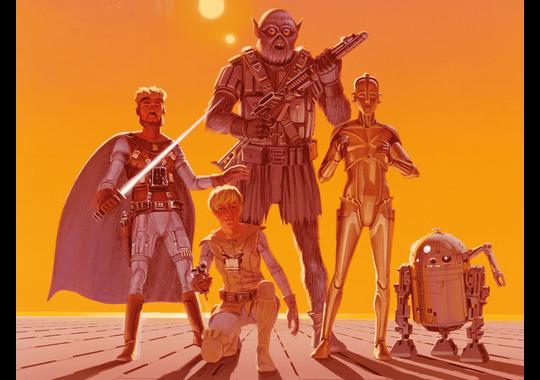 In case you’ve forgotten, Dark Horse Comics is producing a series based on George Lucas’ original Star Wars screenplay. The Star Wars, as it’s called, will be an eight-issue comic on sale September 4 by writer J.W. Rinzler and artist Mike Mayhew. We’ve seen a few preview images so far but they’ve just released a trailer to give us a look at what to expect.

Will you be picking this one up?