The Perks of Shipping Bucky Barnes and Natasha Romanoff

Bucky/Nat is great, and that's all there is to it. 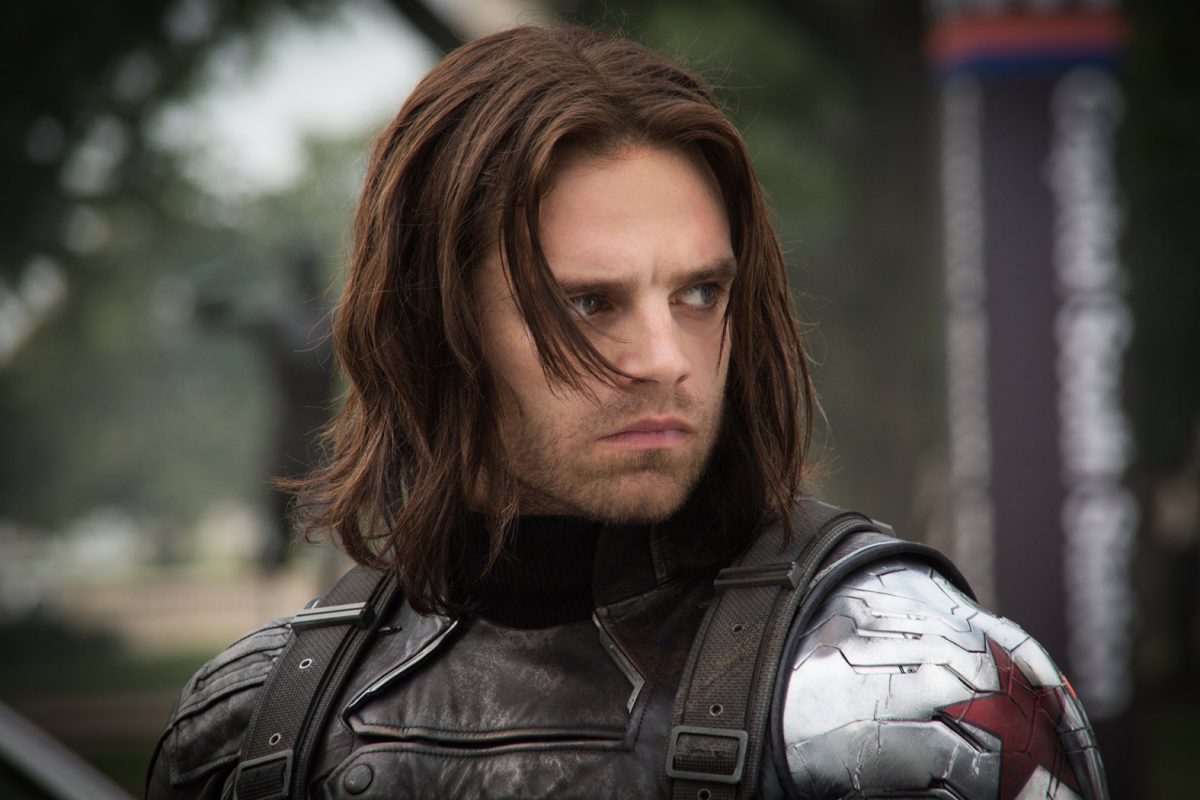 Bucky Barnes is Steve Rogers’ best friend and has been since World War II. So naturally, their friendship is often seen as something more. Fans want him to end up with Steve, and while that’s a wonderful pairing, there are other pairings to consider. Despite fan support, Steve/Bucky doesn’t seem to be something that Marvel is willing to put in their movies, which is ultimately disappointing for more than just these two characters.

So that leaves Bucky open for a romantic pairing. In my mind, there are a few options, but the best comes in the form of Natasha Romanoff, a.k.a. Black Widow. Sure, the Marvel Cinematic Universe has her in love with the Hulk in a truly boring twist, but what if the MCU returned to the ways of the comics and let Bucky/Nat take form?

There’s something both Natasha Romanoff and Bucky Barnes have in common: They were not in control of their own stories. Natasha, brainwashed into becoming a spy, needed Nick Fury to help free her from the binds that the KGB held her with. Her life was turned around and she became an Avenger, helping those in need.

Now, Bucky is going through the same thing. I’m not saying that Natasha needs to fix him; he can do that on his own, and Shuri already helped to reverse the brainwashing that Hydra placed upon him. That being said, I think the problem with Bucky Barnes, currently, is that he doesn’t have anyone who understands what he’s going through.

Steve Rogers clearly wants to help, but Steve wasn’t forced into being a super soldier and a killing machine for decades. Bucky was, and so was Natasha. Imagine, if you will, the moment that Bucky realizes Natasha is someone who can understand what he’s been through.

For so long, he tried to sort his mind out on his own, he was lost in the fear of becoming the Winter Soldier again. But now that the brainwashing is reversed, he has the means to become James Buchanan Barnes again and Natasha could relate to that with him.

That or write a character that he can talk to because having a man talk about his problems in a superhero movie would be revolutionary. Bucky Barnes is the perfect character for this to work with and to be honest, he deserves to at least be hugged by someone.

So I’m Team “Let Natasha and Bucky be together” or just cast me as a character whose job is just to hug Bucky when he’s sad. Those are your options, Marvel.