The IRS Sent $1.4 Billion in Relief Funds to Dead People 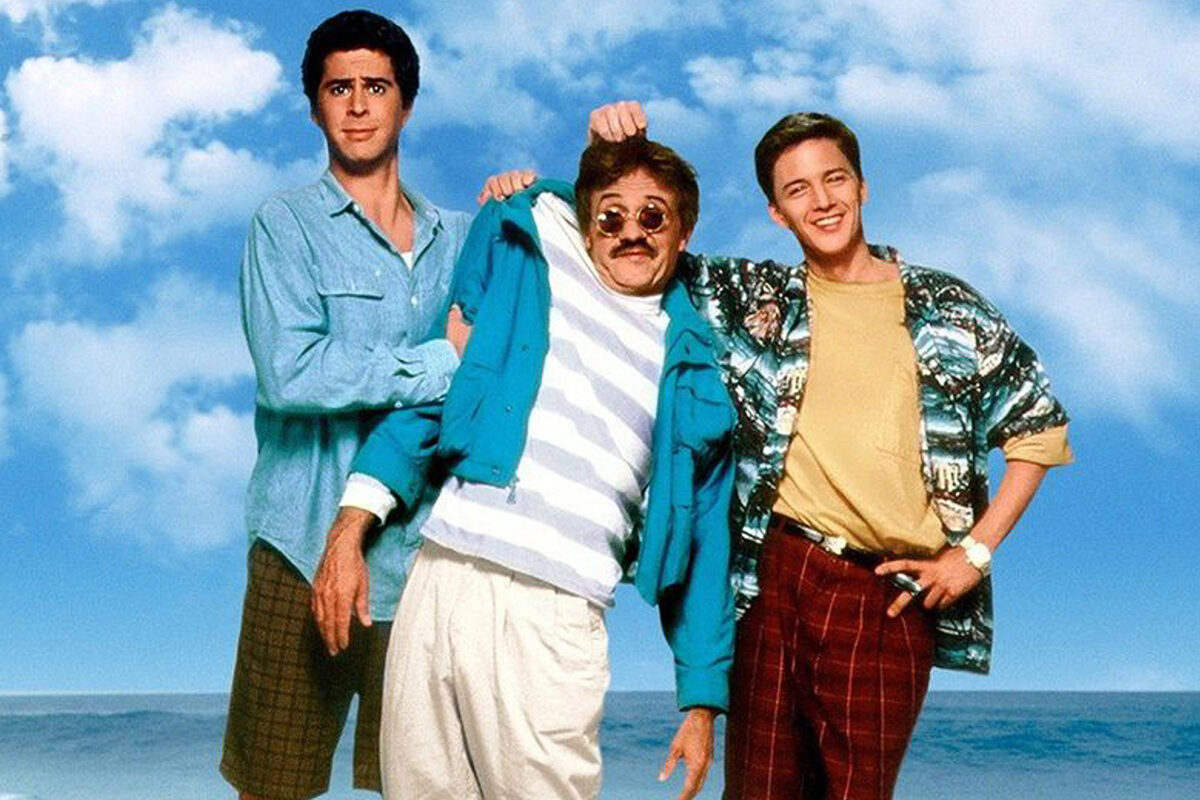 It would be an understatement to say that America has botched its response to the COVID-19 pandemic. And while most of those failures can be directly attributed to Trump and his administration, we’ve seen mistakes at every level of the federal government (as well as state and local.)

Now, the U.S. Government Accountability Office (GAO), an independent investigative agency that answers to Congress, has published a comprehensive report on disbursements of the $3 trillion in coronavirus relief. The GAO report discovered that nearly $1.4 billion in relief went to people who are deceased.

That’s right, the Internal Revenue Service (IRS) sent $1.4 billion to dead people via 1.1 million checks and direct deposits that were part of congress’s CARES Act. This comes out of a total of nearly $270 billion in relief payments the IRS has mailed out thus far. Granted, that works out to roughly a .5% error. But that’s still $1.4 billion that could have gone to people who truly need it.

The problem occurred due to the IRS’s mad rush to send out payments. The IRS skipped over traditional protocols, and failed to use death records from the Social Security Administration. The GAO report also blames inadequate communication and cooperation with the Treasury Department, which oversaw the relief aid.

In response, a bipartisan group of lawmakers penned a letter to Treasury Sec. Steven Mnuchin, the IRS, and the SSA to demand accountability. The wrote, “While it is essential that our constituents receive stimulus payments quickly, these improper payments to deceased individuals represent significant government waste and a burden to constituents who mistakenly accept the payments.”

In response, the IRS has urged people who incorrectly received checks to refund them, but have no other plans on how to recoup the money. Oversight continues to be an issue with regard to the relief money. A Congressional Oversight Commission created by the CARES Act in March still doesn’t have a chairperson, who is supposed to be appointed by Nancy Pelosi and Mitch McConnell. It will not surprise you to know that months later, those two cannot agree on a chair.

Mnuchin has also come under fire after he refused to disclose which companies received loans from the Paycheck Protection Program, which offered $500 billion to bail out struggling businesses.

Senate Minority Leader Chuck Schumer said, “The administration’s resistance to transparency is outrageous and only serves to raise further suspicions about how the funds are being distributed and who is actually benefiting.” Mnuchin later walked back his refusal and promised that there would be adequate oversight.

I will be having discussions with the Senate @SmallBizCmte and others on a bipartisan basis to strike the appropriate balance for proper oversight of #ppploans and appropriate protection of small business information. @SBAgov

Seems only fair that the American people should find out where these funds are going, considering they are our tax dollars. The incompetence continues to be staggering.