Two New Stills From The Hobbit And Catching Fire 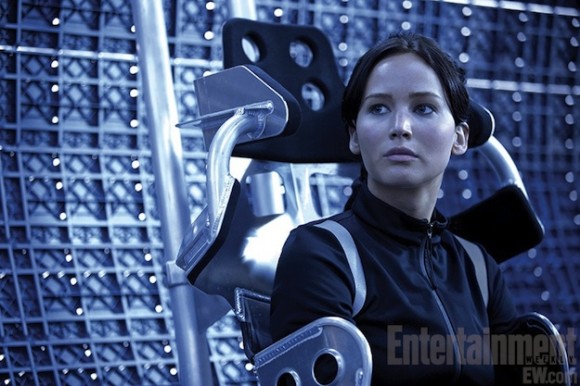 We’ve got the latest stills from Catching Fire and The Hobbit: Desolation of Smaug! Looks like this still is of Katniss getting ready to dive back into the arena for the Quarter Quell. She’s come a long way from where she began in the first movie.

So what’s up with the official still from The Hobbit? Head under the cut to find out! 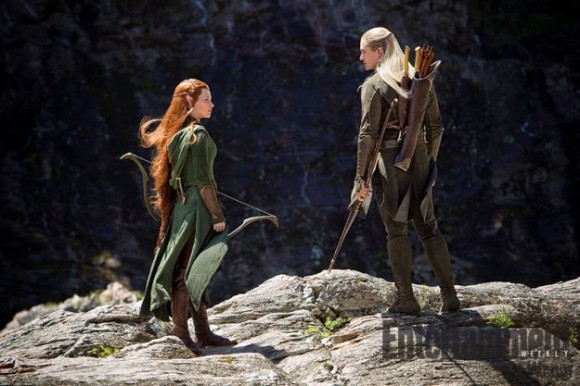 Looks like we’re getting more elf shots, this time of Legolas (Orlando Bloom) and Tauriel (Evangeline Lily). Considering the amount of press they’re getting, it’s safe to speculate that the elves will be a big part of the upcoming second installment in this prequel LOTR trilogy.

(via SuperheroHype and ComingSoon.net)