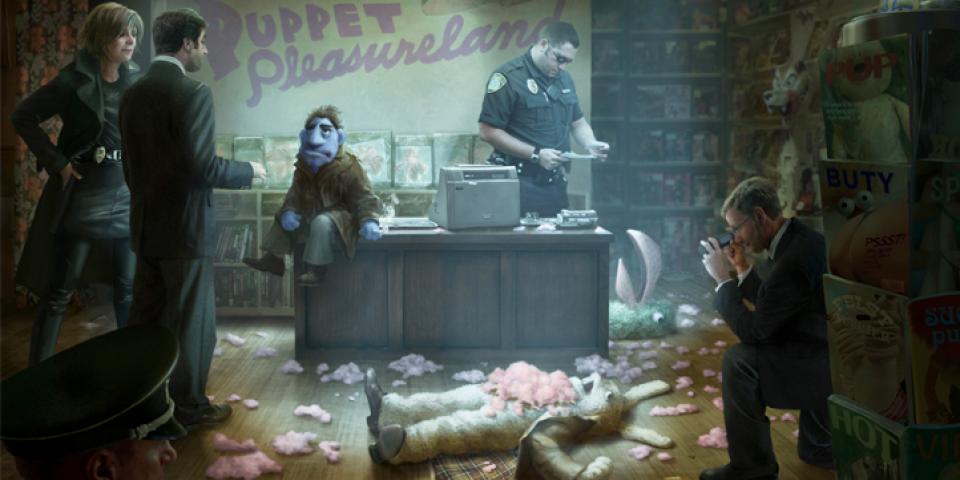 According to The Hollywood Reporter, The Happytime Murders, Brian Henson’s long-awaited film about a world where humans and puppets co-exist, is finally being developed by STX Entertainment and the Jim Henson Company.

The puppet noir follows an alcoholic LAPD detective and his human partner as they investigate the murders of former stars of a 1980’s children’s show. According to THR, the film will be “Avenue Q meets L.A. Confidential.” 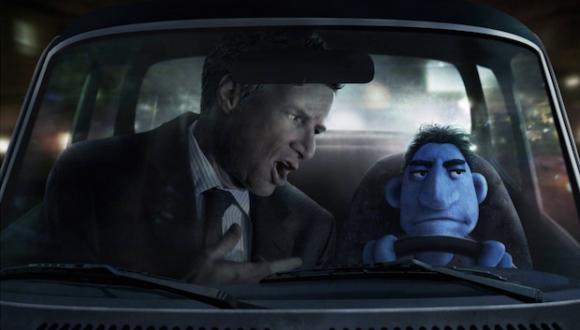