The Flash Mob: “Flash vs. Arrow” 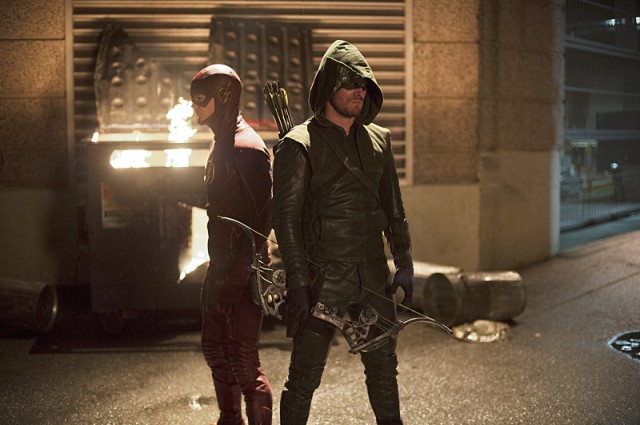 Hey, you’ve got it all wrong! It’s Flash v Arrow.

Was it a superhero crossover FTW? I wouldn’t know. I decided to save this episode until I could watch both it and the second part, taking place on Arrow, back to back. Share your thoughts with those who have watched in the comments!