Just don't call him Kid Flash, he hates that. 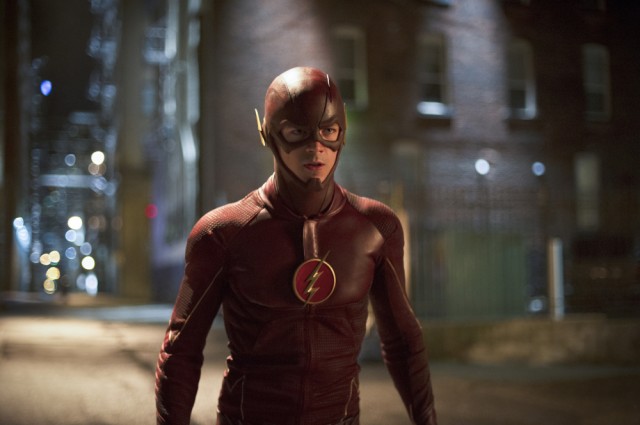 As we get closer and closer to the fall premiere dates of all the superhero shows on the CW, the network is beginning to roll out extended trailers for what fans have taken to calling the “Super Legends of Flarrow”-verse–a portmanteau combining the titles of Supergirl, Legends of Tomorrow, The Flash and Arrow.

Speaking of Arrow: we already saw the first glimpse of what’s to come in season five with the show’s extended trailer, and now it’s The Flash‘s turn. The CW released an extended trailer for the series’ third season yesterday, which delves a little more into all that’s changed since Barry Allen set off the much-anticipated “Flashpoint” storyline:

In spite of all the bad speedsters we’ve seen so far–like Reverse-Flash, or Zoom–season 3 is shaping up to give us even more of those with someone Barry refers to as “The Rival.” Comic book fans probably already recognize the name; it’s a moniker given to yet another one of The Flash’s enemies, and most of the time he’s listed right alongside Reverse-Flash and Zoom as one of Flash’s most troublesome foes.

While season 3 promises to give us a Flash/Kid Flash team-up based on this trailer, it also looks like Barry’s going to once again have to make an impossible choice–to embrace the life he created for himself and forego his powers as the Flash, or to return to his original timeline as a superhero.

We’ll have to find out what happens when season 3 of The Flash premieres on October 4!