Review: The Current War Brings to Life the Battle of Egos Between Westinghouse and Edison 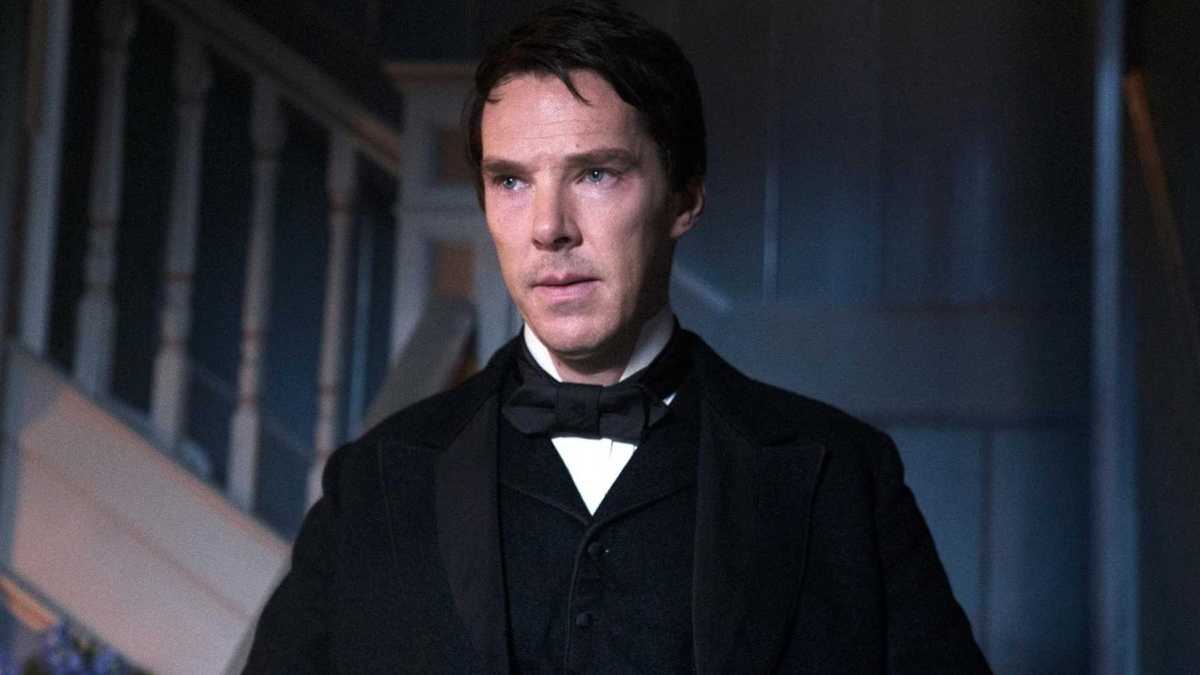 When it comes to electricity in the 21st century, we love to turn on a light switch or flick on our televisions without second thought, but none of that would have been possible without three men who were in a battle of science and machinery to figure out how to bring electricity to the entire United States first. The Current War, while not exactly historically accurate throughout the entire thing, does a great job of bringing to life the ego of Thomas Edison and his unwillingness to work to get electricity across the country and why it, eventually, cost him the “Current War.”

Edison (played by Benedict Cumberbatch) is the epitome of an ego complex. Determined to use his more expensive method of delivering electricity, he refuses to meet with George Westinghouse (Michael Shannon). Westinghouse, who is using AC circuits to get electricity out instead of DC, takes Edison’s refusal to stop and meet him as a slight, and thus the Current War begins. (Get it? It’s called the Current War because of the type of electric current used. Science.)

Throughout the movie, it felt as if I was watching men measure their dicks repeatedly and never really care what the result was, which is honestly kind of fun because that’s essentially what was happening in America at the time. Tesla was making waves, but no one would take him seriously, and Edison and Westinghouse were too busy trying to beat each other and take over cities.

In the end, we know that Westinghouse won the Current War and Edison went on to create what would eventually lead to movie cameras, but still, the film does a great job of bringing these larger-than-life figures to the screen in a way that doesn’t feel as if either is treated unfairly, and it’s sweet to see Samuel Insull (Tom Holland) take a stand and try to win Chicago for Edison in the end.

What I really liked about the movie was that it highlighted the downfall of the men’s egos in a way that didn’t overplay it. Edison, in a bid to win more cities, helped to create the electric chair, and Westinghouse, in his journey to create more efficient electronics, saw the death of his friend and employee who accidentally switched on the AC current while he was working, and thus proved Edison’s point that it was dangerous. The two men wanted to be remembered for their legacies, and they are, but they are also known for the battle that raged between them when, if they had all worked together (including Tesla), we might have had a safer and more effective means of getting electricity faster than what happened.

The Current War hits theaters on October 25. To be honest, if you love a good battle of wills and who refused to work with who, then it is the movie for you, but also, it’s a fun movie and is less than two hours long, so why not?