The Avengers Story Will Be Told From Steve Rogers’ Perspective, Not All of the Perspectives 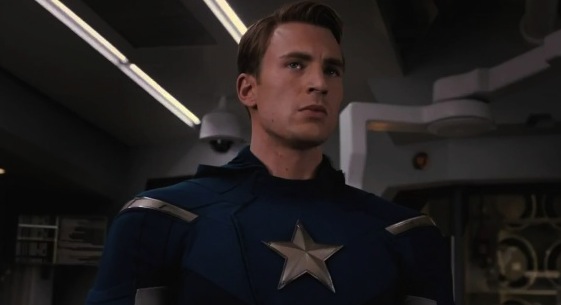 Rather than turn a big-budget Marvel superhero ensemble into a confusing series of vignettes, with every character telling the story of The Avengers from each of their respective perspectives, Joss Whedon has narrowed it down to just one point of view: that of Steve Rogers (Chris Evans). Does this mean that someone will lose out on screen time? No, it does not. All the Avengers scheduled to appear in The Avengers will get to show off their ‘vengery action. But Whedon had to decide — how many movies do I want to make? One? Or six? Yup. He’s going with just the one.

After publicly declaring that his movie had “too many goddamn characters” — Black Widow, Iron Man, Hawkeye, The Hulk, Captain America, and Thor, if you’re keeping track — Whedon organized his film around the perspective of Steve Rogers aka Captain America. And it makes perfect sense to do that, since he is the last Avenger to have been featured in his own movie, right on the tails of Thor. And, as you might recall, he woke up in kind of a weird place: about 70 years later than he thought he would. In an interview with Entertainment Weekly, Whedon explains:

“So much of [The Avengers] story takes place from Steve Rogers’ perspective, since he’s the guy who just woke up and sees this weird-ass world,” Whedon says. “Everyone else has been living in it. He’s the guy that feels that sense of loss.

“…[The Avengers] is very much about people who are alone — because I’m writing it.”

Oh, Joss Whedon! You and your penchant for loners!

So, clearly, it makes a lot of sense that we’d be picking up where Steve left off. Especially since he was really sad about missing his date with Peggy Carter, and we are also really sad about that. However, he stresses that Cap is still not the main character, and that the other five characters are featured on screen just as much. So we don’t want to hear about any silly diva-like behavior. Just more dancing. Forever. 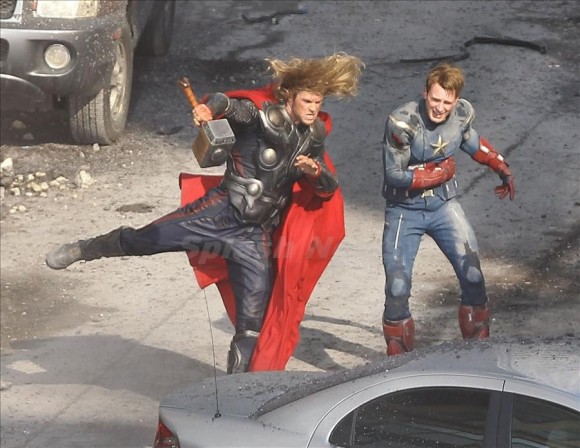