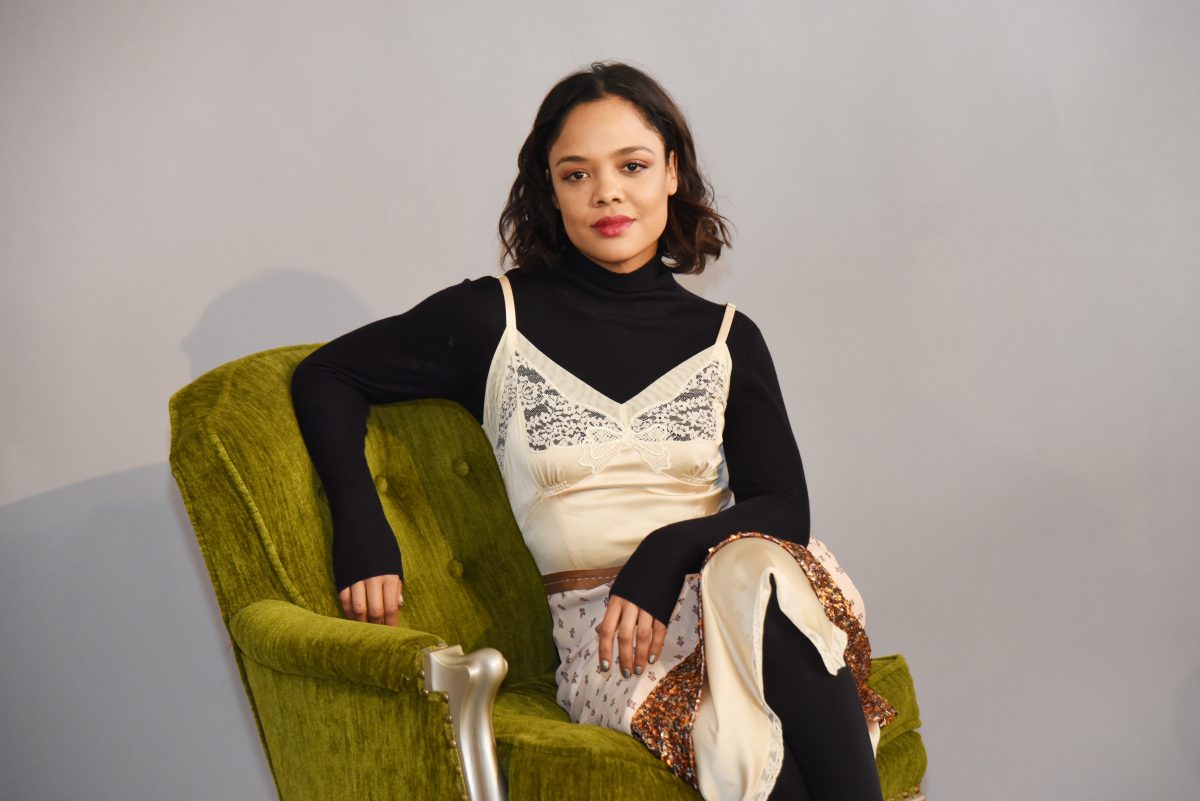 Tessa Thompson already has seven projects in various stages of development slated for the near future, but we will never complain when she decides to add another to the list. Variety has announced that Thompson has signed on to star in a “high-concept action-drama” about the iconic lifelong jewelry thief Doris Payne.

Payne, now 87, has been a known jewel thief for at least six decades. She would go into jewelry stores, posing as a well-off customer, and ask to see a variety of items. Eventually, she would charm the clerk into forgetting how many pieces they’d brought out of the case, and Payne would leave with what she wanted. Her biographer once said, “She seems to have a mutant power of gaining the trust of people who shouldn’t trust her.” A documentarian described her as being “as charming, sweet and lovely as she is manipulative, cunning and shrewd.”

We cannot wait to see what Tessa Thompson does with this.

Over the course of her career in crime, Payne used at least 20 aliases and 10 Social Security numbers. Her biggest (known) heist was stealing a diamond ring worth more than $500,000 from Monte Carlo in the 1970s. No matter how many times she was caught, she never stopped stealing. In fact, she was last arrested in July of just last year. (That arrest was for what must have been one of her smallest heists: $86.22 worth of merchandise from WalMart. She avoided jail time for that one, despite being arrested while wearing her ankle bracelet monitor mandated after her previous conviction in 2016.)

She has said that she’s never felt any remorse for her crimes, only regret at being caught.

A documentary was made about Payne a few years ago, titled The Life and Crimes of Doris Payne. It detailed her life up through her 2011 trial after being caught stealing a diamond ring from Macy’s.

Halle Berry was also reported to be onboard for a movie about Payne’s life back in 2010, but that never came to fruition. Now, Codeblack Films (part of Lionsgate) is producing with Tessa Thompson starring. It’s still too early to have a title or a release date or really any other information at all, but you can be sure we’ll be keeping an eye on this project.

(via Variety, image: Lily Lawrence/Getty Images for The Blackhouse Foundation at Sundance 2018)