Today is the best day. Up, up, and away!

I don’t care if anyone finds this cheesy. The first extended look at CBS’s forthcoming Supergirl television show made me cry tears of joy and I am over the moon about it.

Now I’m going to go back in time and tell this little girl she was right on the money in loving what she loved. 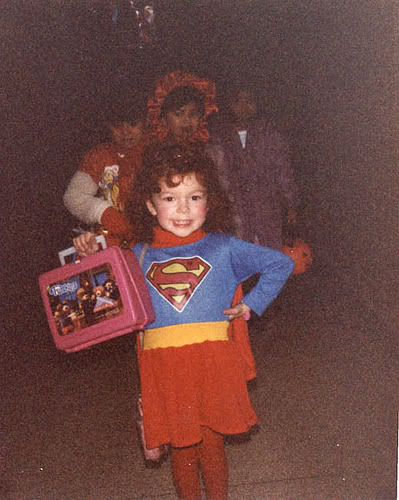