This Student Designed and Created His Own Combat-Ready Batsuit 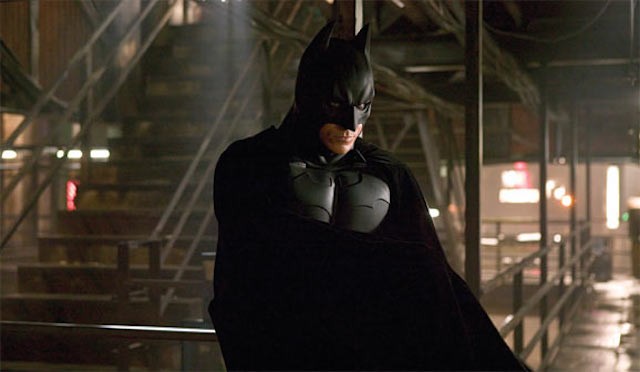 It’s easier to make your own superhero outfit if you’re, say, a wealthy billionaire with unlimited resources at your disposal. For the rest of us lowly citizens, we have to do everything ourselves–which is what makes this particular incarnation of the Batsuit by student Jackson Gordon (no relation to the infamous Gordons of Bat-canon, of course) even more impressive.

Gordon, an industrial design student at Philadelphia University, has engineered his very own knife-proof Batsuit–mostly made up of Kevlar–that can withstand blows in lots of different combat scenarios, like the ones taken from punches and even by a knife:

Gordon has posted several YouTube videos to his Armatus Designs channel demonstrating the stress tests on this Batsuit and how it can stand up to an impressive range of hits. As far as Gordon’s concerned, this is definitely more of a combat suit and not simply a costume he’s making for cosplaying situations.

The construction of the suit was funded through a Kickstarter campaign conducted by Gordon–and, well, the results speak for themselves.