A New Woody Allen Movie, a New List of Actors Disappointing Us 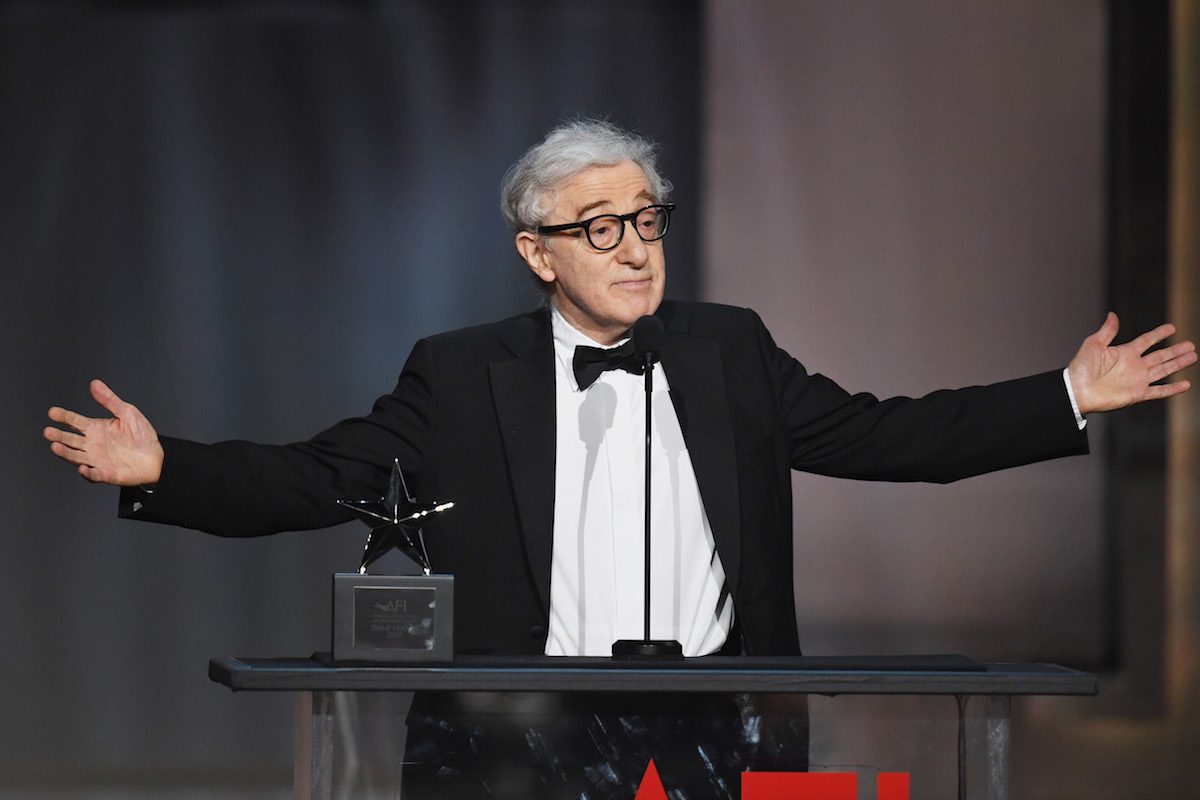 Woody Allen is still making movies, and people are still willing to work with him in 2019, and if that doesn’t boggle your mind, I don’t know what will. Allen is set to begin production on his latest film in Spain in July, and don’t worry, there’s apparently a long list of celebrities who are still lining up to work with him.

The new film will feature the likes of Christoph Waltz, Louis Garrel, Sergi López, Elena Anaya, Wallace Shawn, and Gina Gershon. So, you know, actors who don’t need to work in a Woody Allen movie but are still doing it for whatever reason. Here’s the thing about choosing to do a Woody Allen project: Why would you?

For those unaware of his history, it isn’t simple or easy to digest. There is a long list of alleged assault by Allen from his daughter, Dylan Farrow. Many in Hollywood who have worked with Allen have begun to distance themselves from him, and he has become a sort of figure that many don’t know what to do with.

For many, he’s an icon. For others, he represents the actions that men (particularly white men) can get away with and still continue to work in a desirable field. So, seeing Woody Allen continue to get movie after movie made is more than frustrating.

Look, there’s still no reason to work with Allen regardless, but there’s not even anything that sounds particularly interesting about this project. It’s hard to believe it’s a hill anyone wants to die on, so to speak. It’s very much a Woody Allen film and absolutely nothing new, per Deadline’s description:

“The film tells the story of a married American couple who go to the San Sebastian Film Festival. According to the production, they get caught up in the magic of the festival, the beauty and charm of Spain and the fantasy of movies. She has an affair with a brilliant French movie director, and he falls in love with a beautiful Spanish woman who lives there.”

MediaPro, the production company on the movie, which has worked with Allen for the last 14 years, went on to explain a typical romantic-comedy concept:

“It is a comedy-romance that resolves itself in a funny but romantic way.”

Wow. So original. Never saw a movie like this in my life. Can’t believe it hasn’t been made 20 times over!

Can’t wait to never see this movie and have reservations about all those willingly taking roles in it!