There are no second chances in Hollywood...unless you're a straight white dude. 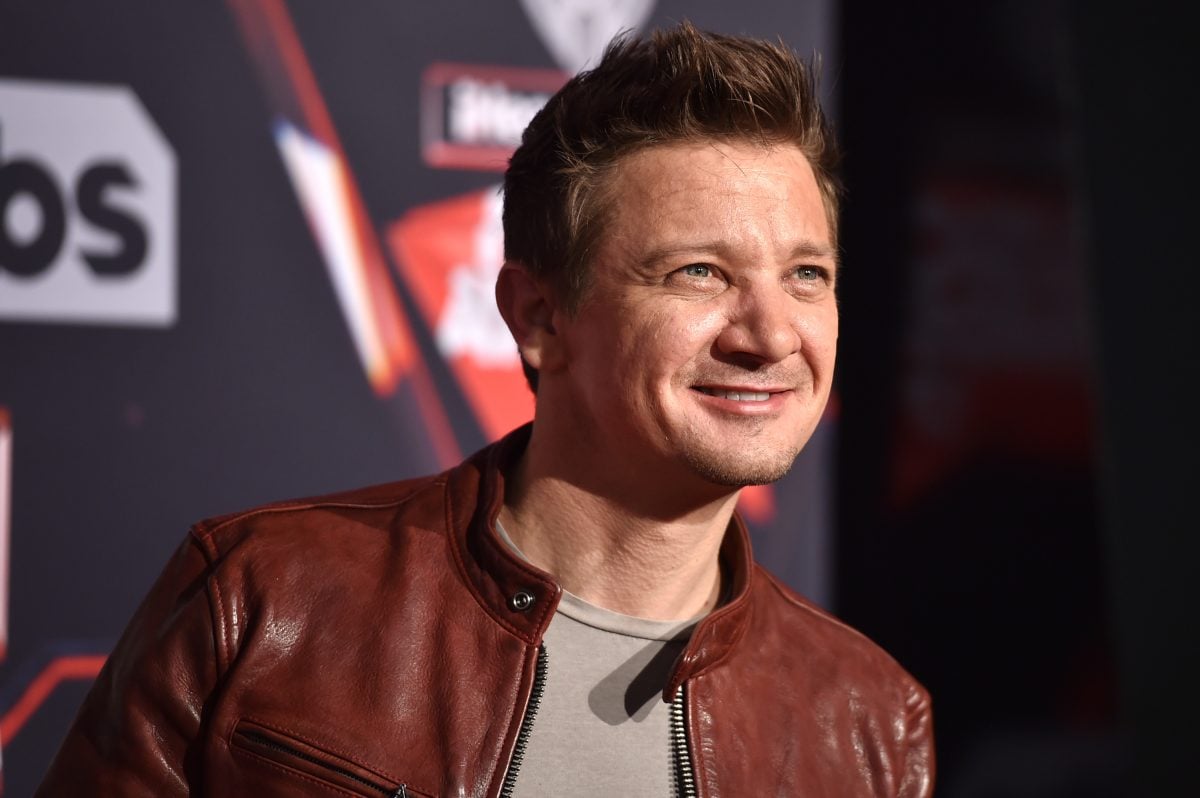 Jeremy Renner is rumored to be joining the cast of the upcoming Spawn reboot as detective Twitch Williams, and I have questions. Namely, why does Hollywood keep trying to make Jeremy Renner a thing?

Every few years, Hollywood trots out a new golden boy (usually Australian or British) and casts him in a slew of movies, hoping to find the next Great American Movie Star. They tried it with Sam Worthington (who is now stuck in Avatar jail for the next 50 years), Joel Edgerton (who showed directing and acting prowess in The Gift), Casey Affleck (who got lucky with a famous brother) and countless other interchangeable brunette men who spend their movies running really fast, shooting guns and scowling at the camera.

Since his breakout role in 2008’s The Hurt Locker, Renner has appeared in some of the biggest franchises in Hollywood. He appeared in Mission: Impossible – Ghost Protocol and Rogue Nation alongside Tom Cruise. He took over for Matt Damon in The Bourne Legacy, the least successful of the Bourne sequels. And, of course, he’s Hawkeye, everyone’s least favorite Avenger, in the Marvel Cinematic Universe. Has any other actor appeared in so many blockbuster franchises yet left so little impression? This is just one nerd’s opinion, but this guy is seriously lacking in charisma or screen presence.

Renner has made an impression off-camera, but it hasn’t been a good one. During an Age of Ultron press tour, he called Black Widow “a slut”, then issued a half-assed apology. He made a tasteless joke at Jennifer Lopez’s expense while presenting at the Golden Globes. When he was asked about gender parity in Hollywood and being transparent about his salary to ensure his female co-stars get equal pay, he basically said it wasn’t his problem. What a charmer.

This walking equivalent of a “B minus” is an example of a larger issue in entertainment: the celebration and exaltation of mediocre men. You can be unappealing, bad at acting and still get cast in high profile projects.

For that matter, you can be verbally and physically abusive, a racist and anti-Semitic, or a straight-up sexual predator and still get work, as long as you’re a cis white male. Men like this get countless second chances and comebacks and adulation. Casey Affleck won the Oscar for best actor despite allegations of sexual harassment. Winona Ryder shoplifted some stuff and was blacklisted from studio films for nearly a decade. The rules are markedly different for everyone else.

Jeremy Renner isn’t a movie star, no matter how hard Hollywood tries to convince us otherwise. He’s a safe and basic choice. Although credit where credit is due, he was alright in Arrival. In the meantime, just replace him with John Cho in literally everything and I’ll go see it.