It's not the first instance of harassment within the fandom. 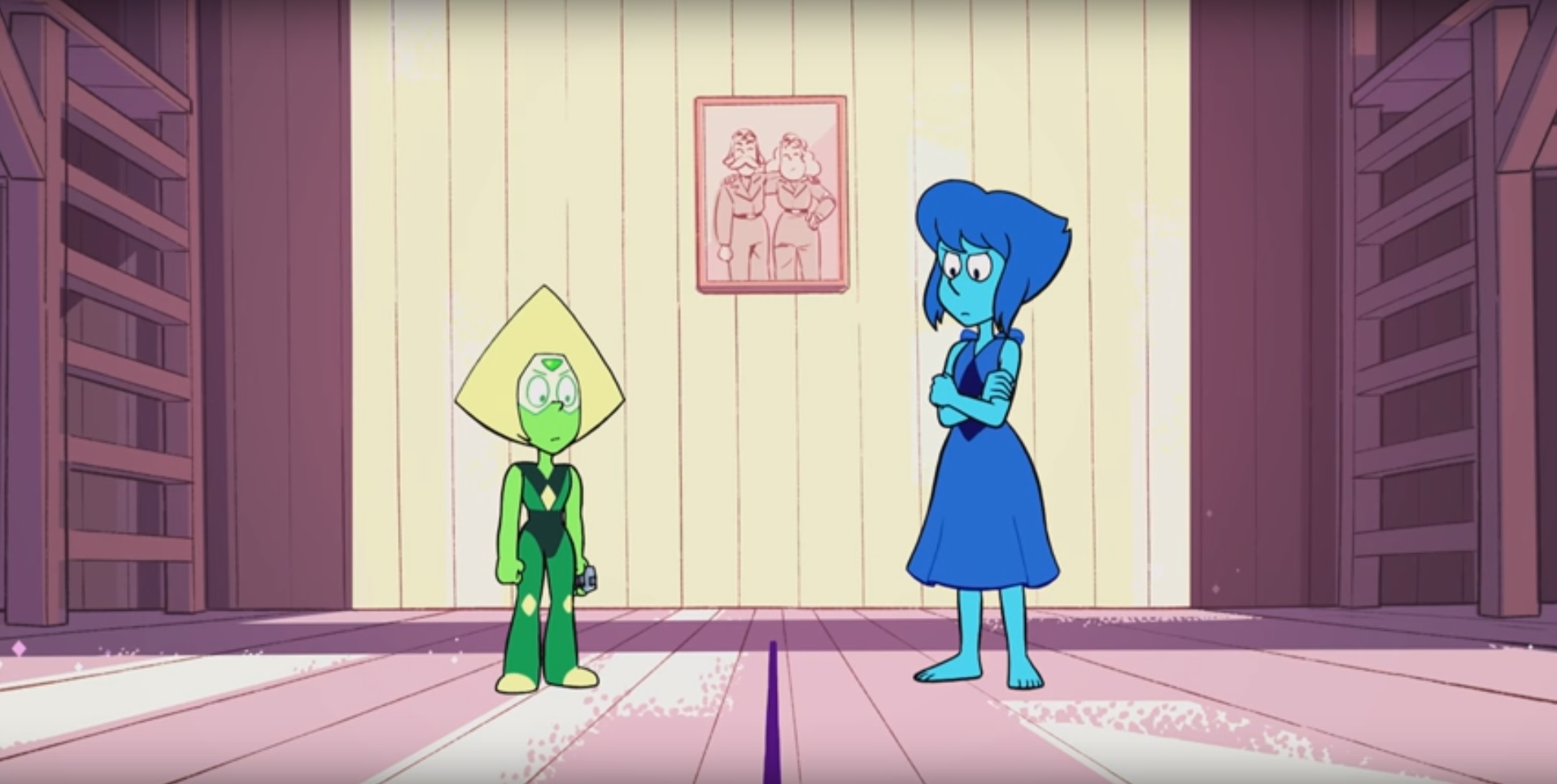 Steven Universe storyboard artist Lauren Zuke has left Twitter as of Friday after experiencing days of harassment from a group of Steven Universe fans. While Zuke’s account has been deleted, her tweets explaining the reason for her decision to leave Twitter were screencapped and shared.

“I decided I don’t want to be accessible to thousands of people who think because I work on a TV show that I owe them myself all the time,” Zuke said. “Remember you’re tweeting at a human being … and life exists outside of Steven Universe.”

im catching up on the lauren zuke discourse now and this is honestly just rly sad and upsetting pic.twitter.com/jNlf7PpATI

The bulk of the harassment Zuke experienced seemed to get particularly ugly right after the airing of the episode “Beta”, part of which involved the two characters Lapis and Peridot growing closer. “Lapidot”, a portmanteau of the two characters, is one of the pairings shipped by Steven Universe fans. Zuke’s sharing of artwork that featured the “Lapidot” pairing on her Tumblr page prompted fans of a different relationship, Peridot and Amethyst (or “Amedot”) to claim she was favoring one ship over another. Neither of these pairings are canon on the show.

According to a Steven Universe Reddit forum, some fans also accused Zuke, who is a gay woman, of “queer baiting” regarding the Lapidot pairing–wherein creators imply that characters may not be straight by making jokes about or teasing a gay relationship to fans without actually having any intention of letting that relationship play out.

Neither of these are new issues in fandom itself, not just Steven Universe–but given that this specifically is a show which positively embraces LGBTQIA themes and strives to portray inclusivity (a purposeful choice by show creator Rebecca Sugar, who is openly bisexual), it’s very disheartening to see that certain aspects of the fandom are not as open or welcoming. By harassing a member of the show’s creative team, these fans are either completely missing or ignoring the themes of the show they’re so passionate about. It’s also not the first time that harassment and in-fighting within the Steven Universe fandom has been an issue; a fanartist was recently bullied by fans for her depictions of characters.

Following the news of Zuke’s leaving Twitter, many other Steven Universe fans have voiced their support for the artist and other creators have taken to Twitter to re-assess whether it’s even worth it for them to be accessible via social media or if they should step away–and honestly, it would be tough to fault them for that. Zuke’s harassment is an unfortunate result of the ugliness of fandom–and this should serve as a reminder that everyone we tweet at on the internet is a person, a human being, on the other side.