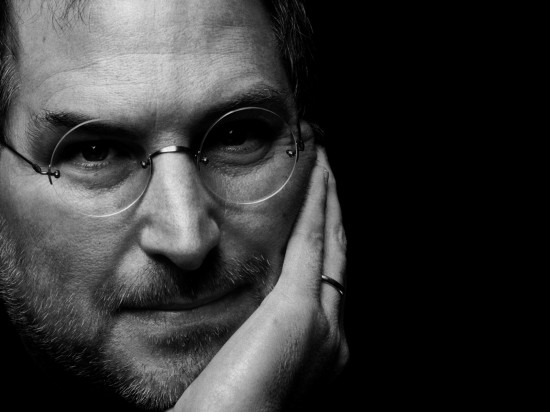 The National Academy of Recording Arts and Sciences has announced that they will be awarding a Grammy to Steve Jobs. Jobs will receive the Trustees Award for is contributions to the music scene, cited as having helped create products that changed the way people consume music — a summary that is actually true, rather than something we boast after someone respected has passed on. The award focuses on how the iPod and the iTunes Store as changed how music was distributed and bought, which, again, is actually true.

Back in 2002, Apple received a Technical Grammy Award for “contributions of outstanding technical significance to the recording field,” so the posthumous Jobs award isn’t the first time something Apple-related has pulled down a sweet, golden Grammy.

Though Jobs died in October, his death is still fresh on everyone’s minds, seeing as how he went out during his being at the height of tech media, not even having to live through a certain famous song lyric regarding the benefit of burning out as opposed to fading away.

We can only wonder if Jobs made enough of his impression on the company he left behind, and only time will tell if Apple will revolutionize music once again without him. Either way, he now has a Grammy for doing just that.