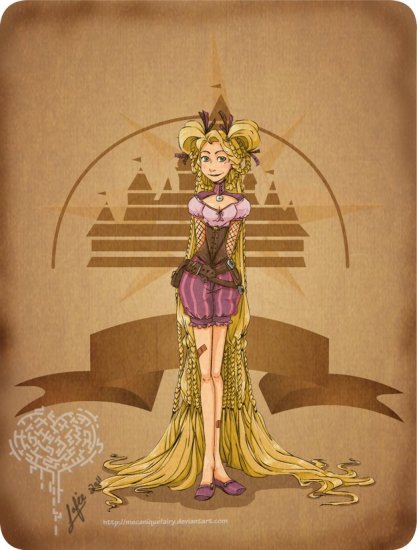 Aside from its 2000 animated film, Atlantis: The Lost Empire, Disney has never really ventured into the world of steampunk. So DeviantARTist MecaniqueFairy was kind enough to imagine it and execute it in this collection, which includes heroines, heroes, and villains alike. The results are just as cool as you’d think! 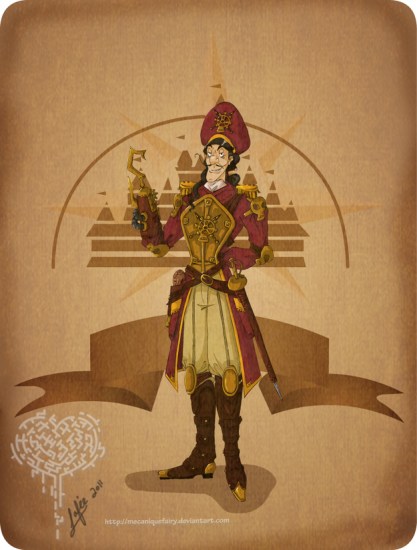 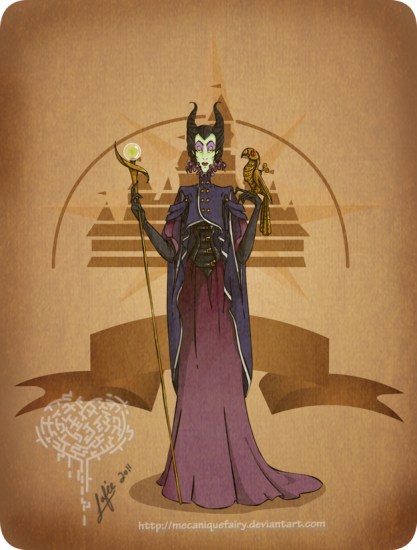 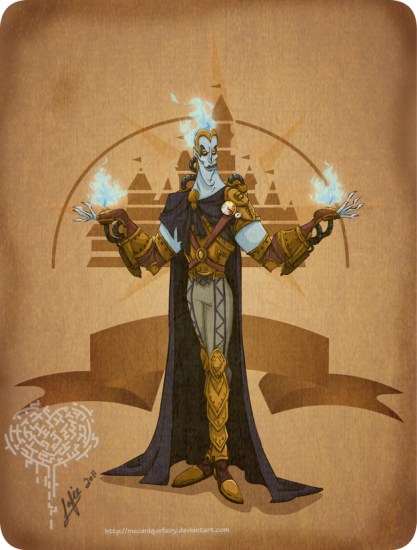 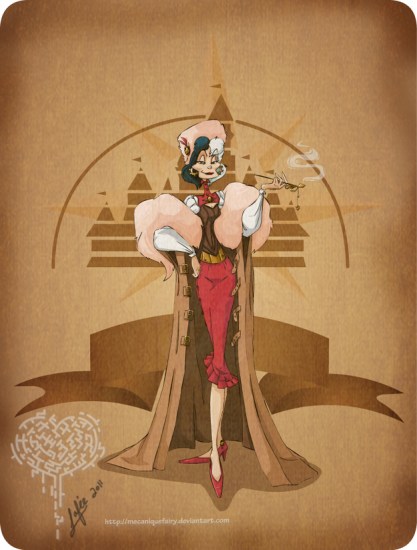 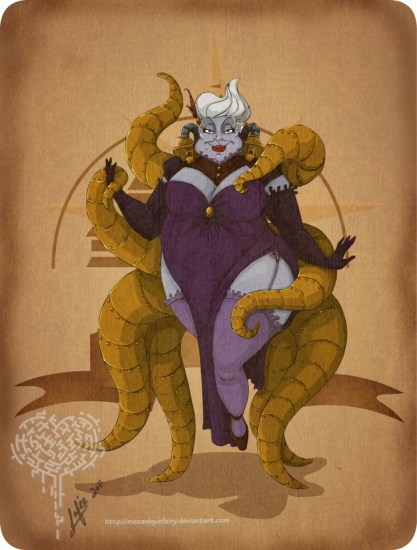 And now, the heroes and heroines (or just the good guys and gals). Starting with Mulan: 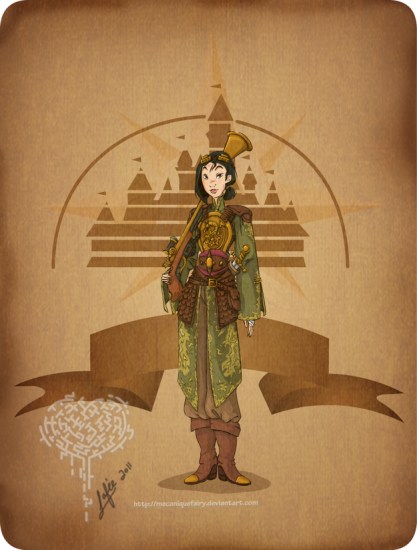 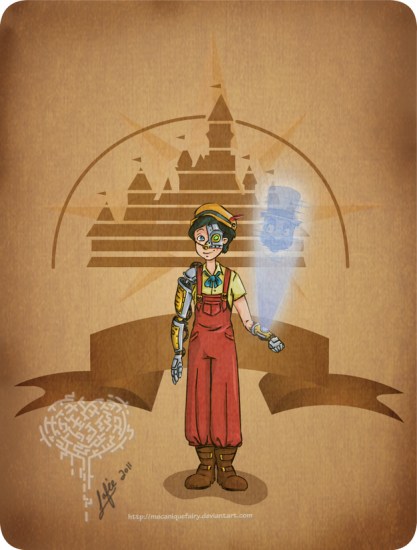 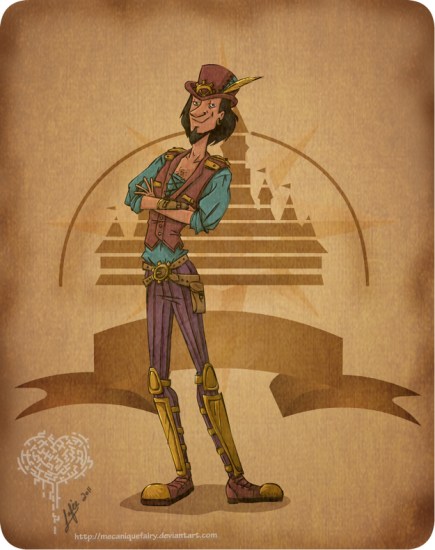 And we’ll end on some beloved creepy lovers, Jack Skellington and Sally: 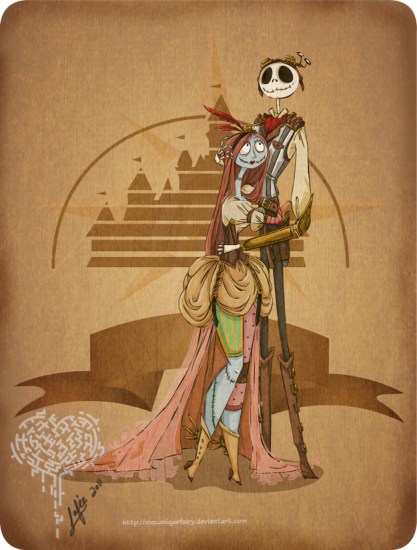