What Disney Princesses Would Look Like If They Were Actually Human 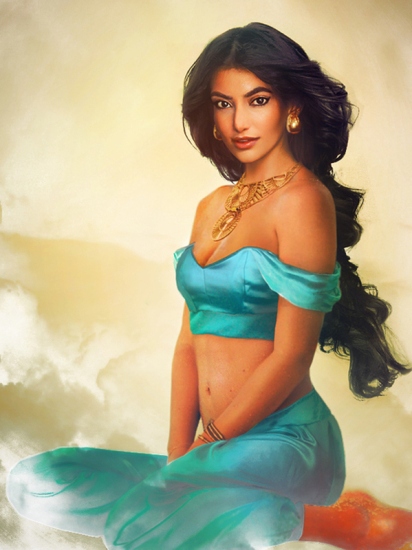 Jirka Väätäinen is a graphic design student at the Arts University College at Bournemouth in the UK, and he’s come up with some really interesting interpretations of what Disney‘s animated heroines would look like in real life using photo manipulation, including Aladdin‘s Jasmine, pictured above. Are they still bursting with unattainable beauty? Of course — but they are so incredibly human in these pictures. Even Ursula the Sea Witch.

We won’t leave you hanging, so here is the be-tentacled scourge of the ocean, Ursula: 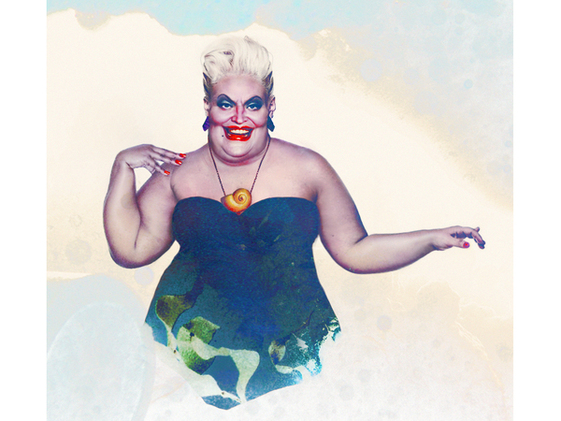 And here is Ariel, the lovely lady whose voice she stole: 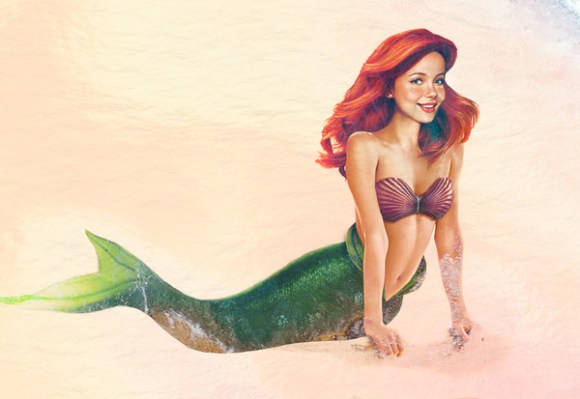 Esmerelda definitely looks like a woman who will cause evil adoptive fathers of hunchbacks to sing to a fireplace about their own sexual frustration: 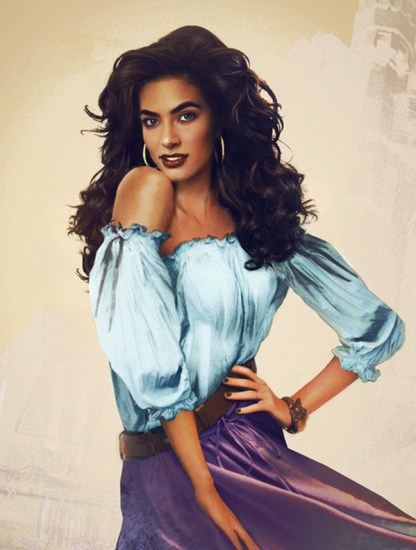 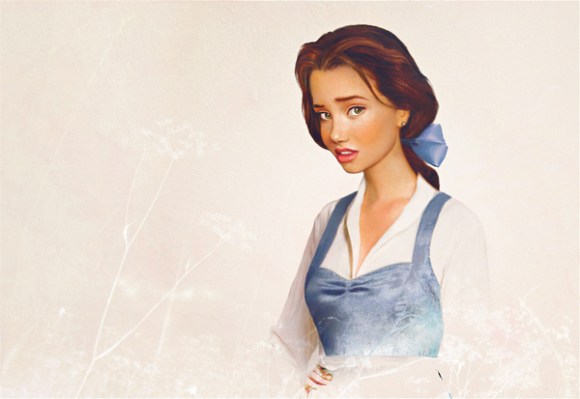 Aurora (Sleeping Beauty) looks like she’s sporting the “fresh-faced blonde” look of the 1980s, aka the Christie Brinkley era. 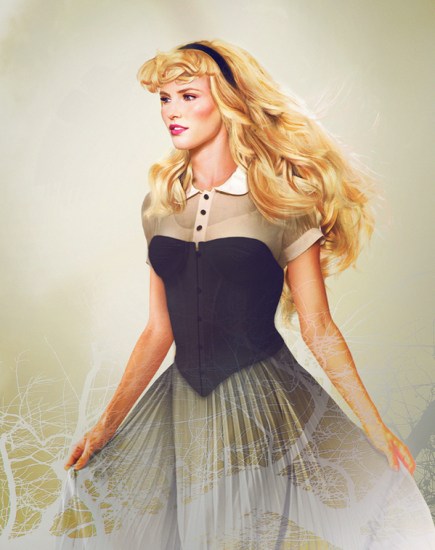 Pocahontas in real life probably would have fashioned herself a longer dress, but we’ll allow it. 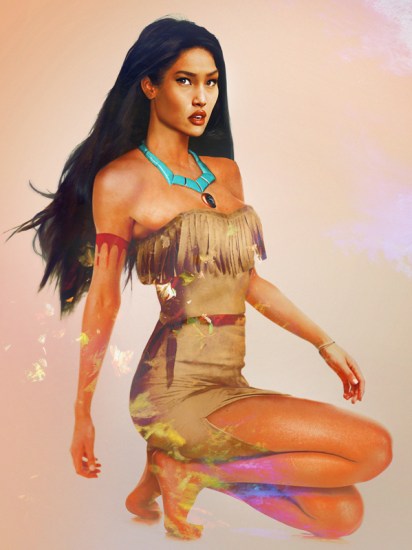 Appropos of nothing, Megara looks like she will get you very, very drunk after a long evening of telling hilarious stories. 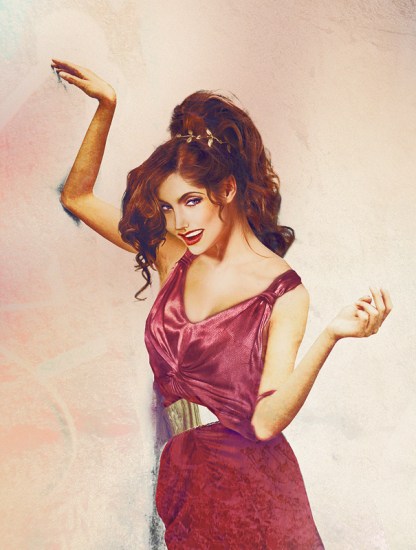