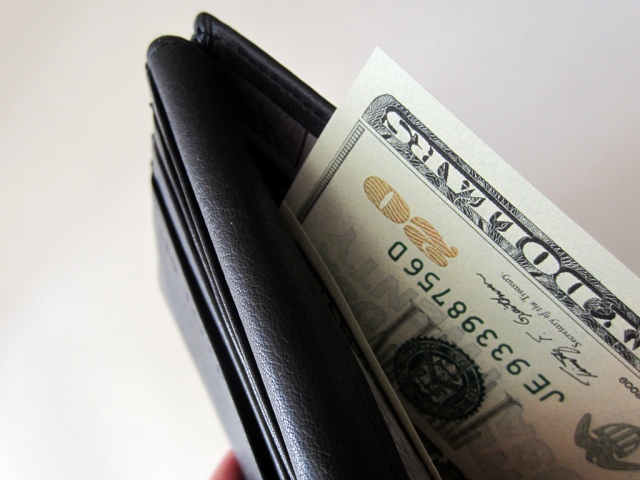 It’s the second day of the Steam Summer Sale! There are more than a few Daily Deals that are worth your time and money, but the second day also includes hints at what will be featured for the rest of the sale.

For my money, FTL, Just Cause 2, and The Walking Dead are all steals at their respective prices. You should grab those if nothing else, and Surgeon Simulator 2013 is awfully tempting.

As a few tidbits, it looks like the previous day’s Daily Deals will be kept on sale for another day at the bottom under “Yesterday’s Big Deals,” so you have even more time to make a call about those.