Get Your Own “Unnamed Sources” With the Star Wars: Episode VII Rumor Generator 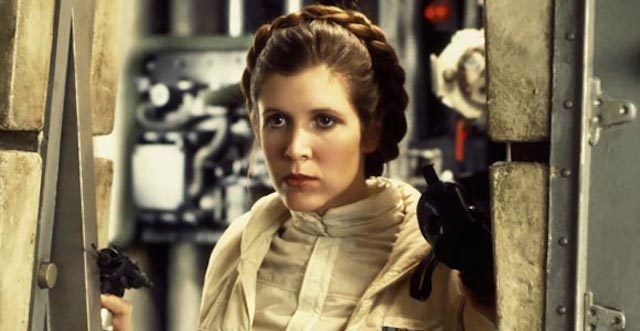 Why should bloggers and journalists get to have all the fun in spreading rampant Star Wars rumors and speculation? Now you can join in with the Star Wars rumor generator and spread your own dubiously-sourced spoilers.

I guess it’s no surprise that we can’t get our stories straight about Episode VII when there are still original trilogy rumors floating around out there 30 years after the fact. So, Slate has created a rumor generator which will give you a title, synopsis, and even a poster to match! Now you can take a break from spreading Back to the Future II photoshops with the wrong date to troll your friends with some Star Wars.

Hey, it’s probably about as reliable as any of the “official” rumors floating around out there, so why not? The generator, of course, randomizes the template every time, so here’s what I got: 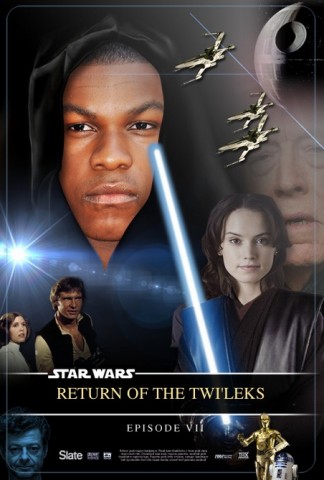 Unnamed sources tell us that Star Wars Episode VII will focus on a Padawan learner (played by Daisy Ridley) who must learn the ways of the Force at the hands of an aging Luke Skywalker. Oscar Isaac and Lupita Nyong’o will play the children of Han Solo and Princess Leia, and our intel tells us that together they will go up against a fearsome Sith Lord (played by John Boyega), along with a menacing motion-capture alien (played by Andy Serkis). Lastly—though we were sworn to secrecy—we can now say with a high degree of confidence that the sequel will be called Star Wars Episode VII: Return of the Twi’leks .