Another Use For Star Wars LEGO – Proposing To Your Girlfriend 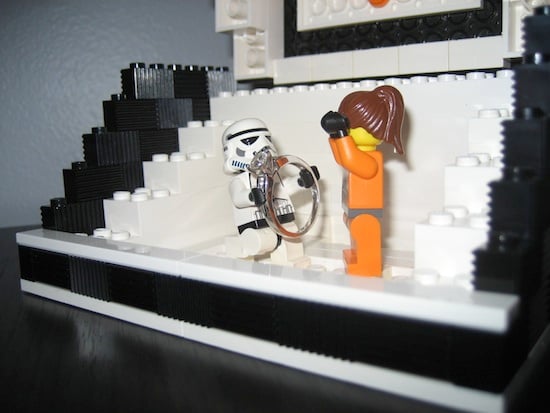 There’s certainly something to be said about a traditional proposal but they won’t get you a spotlight on the internet. Proposing to your significant other using Star Wars LEGO mini-figs however… Click ahead to see the Stormtrooper’s point of view. 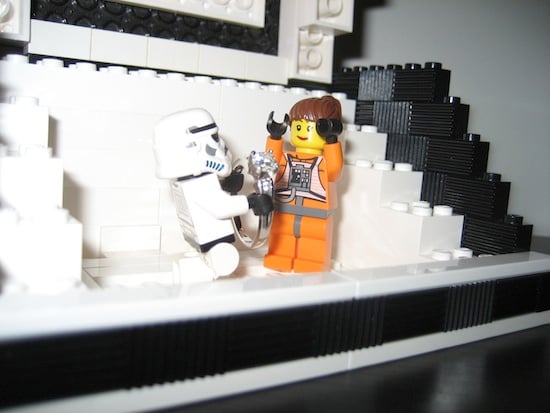 Always nice to see Leia as an X-Wing pilot.