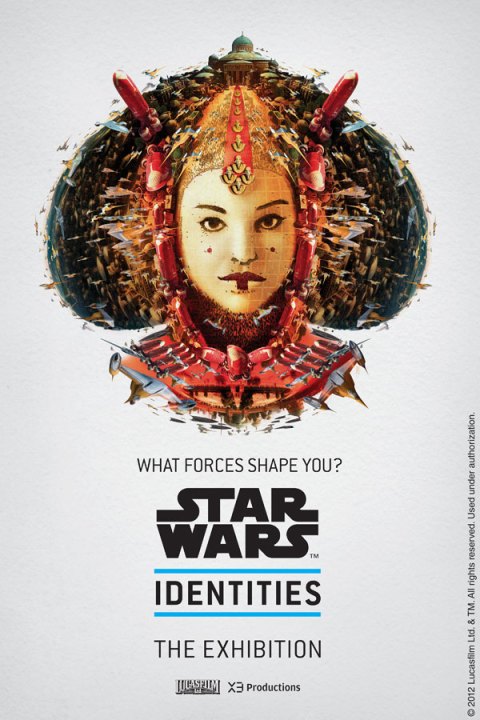 We brought you teaser information about a special Star Wars project a few months back. Called Star Wars: Identities, the museum exhibit will explore the characters of George Lucas’ classic series in depth in an interactive space. The Canadian ad agency that created the initial Darth Vader inkblog teaser, Bleublancrouge, has now put together six spectacular posters for the latest ad campaign. Notice anything peculiar about Queen Amidala’s picture? Hit the jump for a close-up plus portraits of Darth Vader, C-3PO and more!

According to the Star Wars blog, the exhibit “will explore the theme of personal identity both in ourselves and in the characters that inhabit the Star Wars universe. The exhibit’s marquee image – the inkblot Darth Vader – quickly captivated our readers when it was first revealed last November.”

As for these particular images, “Rather than offer an explanation of each, we are leaving it to our readers to decipher the meaning inherent in the portraits. Given the exhibit’s theme of identity, or ‘the forces that shape us,’ the illustrations draw inspiration from each character’s individuality — what it is that makes them unique or the things and events that shaped them along the way.” 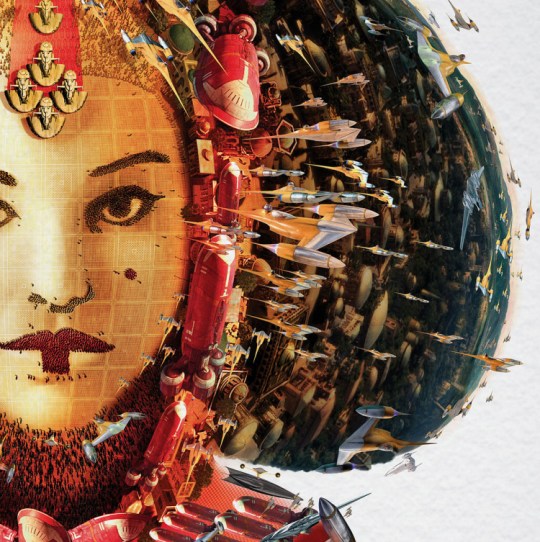 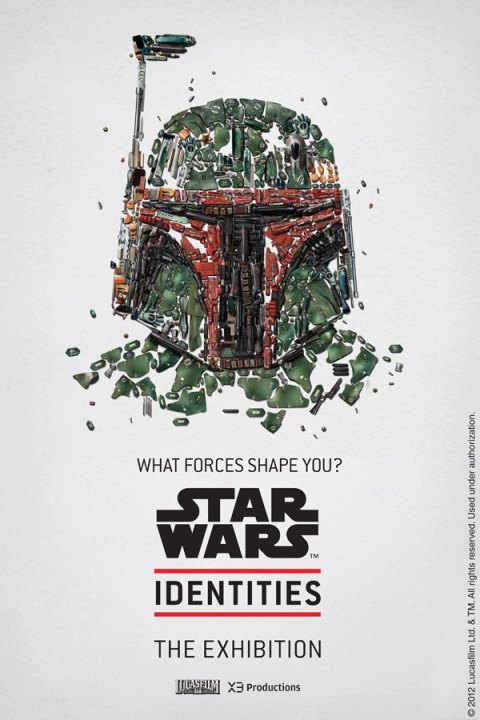 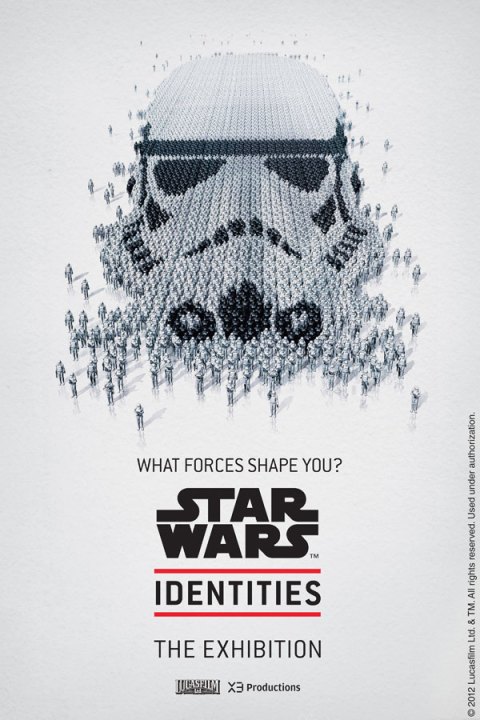 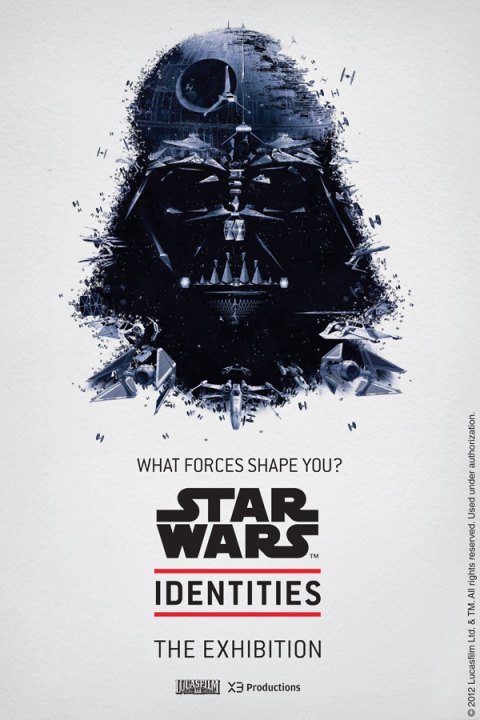 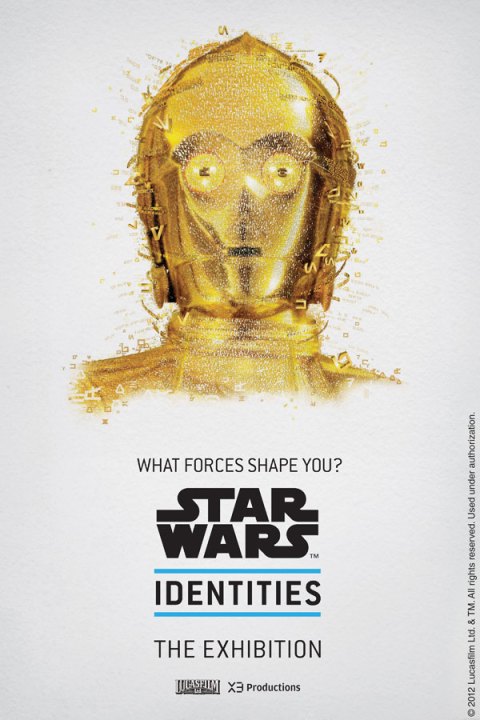 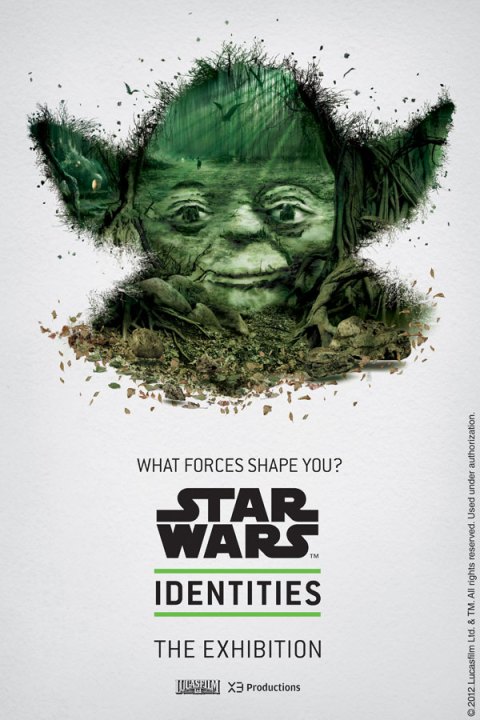 And one more close-up view: 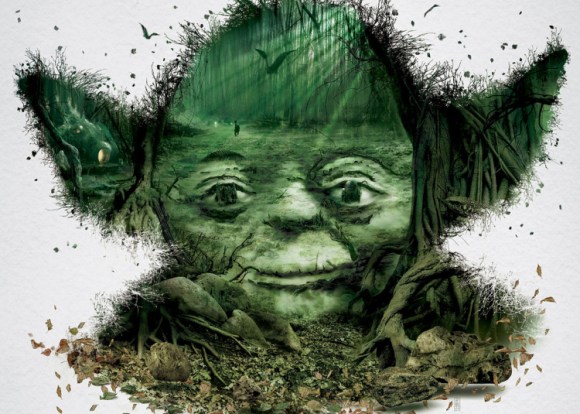 Seriously loving these. You can see detailed images of all the posters as StarWars.com.  Star Wars: Identities opens April 19  at the Montreal Science Center and on October 22 at the Telus World of Science in Edmonton, Canada.