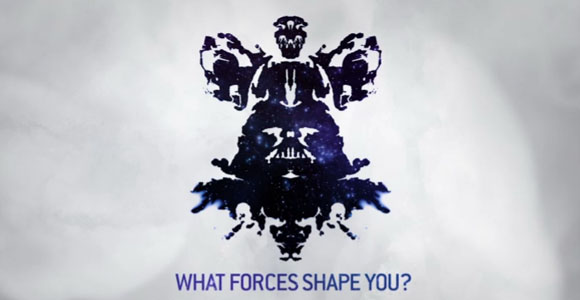 Lucasfilm registered a domain name last week that had people all a flutter, StarWarsIdentities.com. What could it be? A new film? TV show? A video game? Comic book? Nay, it seems Star Wars: Identities is a interactive museum exhibit!

“Get to know the characters of Star Wars on a whole new level. Stunning costumes, models, and artwork from the films. A complete interactive immersion into the world of Star Wars,” teases the site. The exhibit opens April 19  at the Montreal Science Center and on October 22 at the Telus World of Science in Edmonton, Canada. The site also features a trailer filled will Star Wars-themed ink blots (or is that just me?). 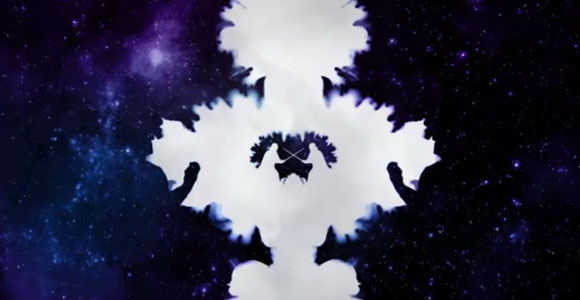 The museums’ websites give information about what you can actually expect from the exhibit. “Visitors of all ages learn the components of human identity in this character-driven adventure into what makes us who we are.”

How did Luke and Anakin, who share the same genes and grew up on the same planet, become such different people? Don’t miss this unique travelling exhibition, which looks at the characters of Star Wars—and you—in an exciting new way.

“The Star Wars saga continues to captivate audiences who find connection to its richly diverse cast of wonderful characters,” said Kyra Bowling, Lucasfilm’s Exhibits Manager, in their press release. “Star Wars provides a natural lens through which to explore the themes of personal identity and character. This innovative exhibition lets visitors of all ages investigate, in a fun and educational way, the factors and forces that help shape who we are as individuals.”

There’s no word yet on when or if the exhibit will make it to other countries but odd are, if it’s successful, it will. They’re going to be using “material and artifacts from Lucasfilm—among them Anakin’s full-sized podracer—and research from experts in the fields of genetics, neuropsychology, health sciences and psychology.” Tickets are on sale now at StarWarsIdentities.com.