Star Trek 3 May Have Discovered The Only Way to Get Me to Watch: Cast Idris Elba 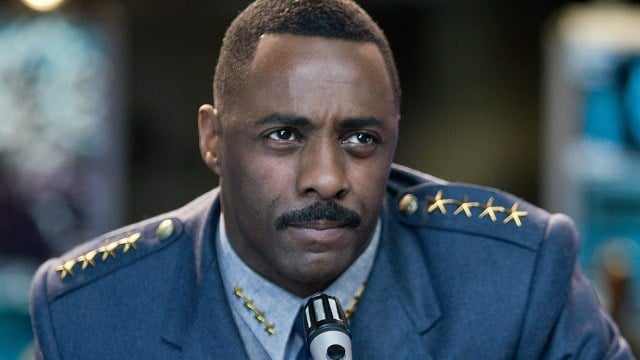 Details are scarce at this point but Variety is reporting he may be taking the villain role for the Justin Lin directed film:

Details of Elba’s role are keeping kept under wraps. Early rumors suggest that Klingons would be the main villains in this movie, as they have not had a full presence in previous installments, but sources would not confirm if that was the case. Paramount and Skydance had no comment.

Ok, considering the plot of Star Trek III: The Search for Spock and the Klingon rumors, this would suggest Elba would be playing a Klingon and I honestly don’t know if my body can handle it.

Simon Pegg and Doug Jung are writing the script for this one but what do you think of the prospects?