Resistance is FAST AND FURIOUS!!! 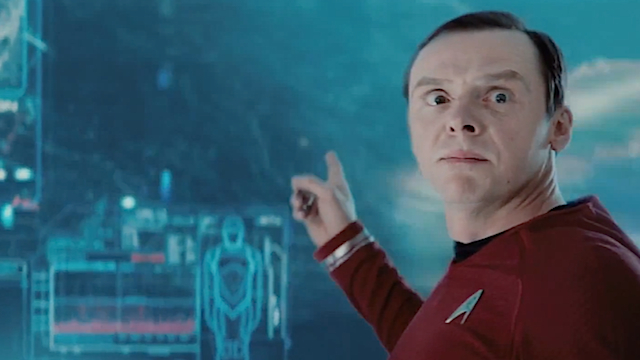 According to Deadline, Fast & Furious 6 director and Community alum Justin Lin has replaced Roberto Orci in the director’s seat for Star Trek 3.

Although the news will likely come as a blow to fans who hoped the #BringinRiker campaign would lead to Jonathan Frakes directing another Star Trek film, or my fellow dreamers who dared to believe Edgar Wright might land the job, I definitely prefer an experienced director like Lin over Orci anyday. If nothing else, I’m actually pretty confident that Star Trek 3 will have fewer moments of gratingly blatant sexism now than it would have under Ordi’s command–personally, I thought Fast & Furious 6′s treatment of women was less offensive than Into Darkness’. Not necessarily high praise, I know.

What do you think, gang? How many Vin Diesel’s out of ten do you rate this development?