Student in Spider-Man Costume Tazed and Arrested for Robbery 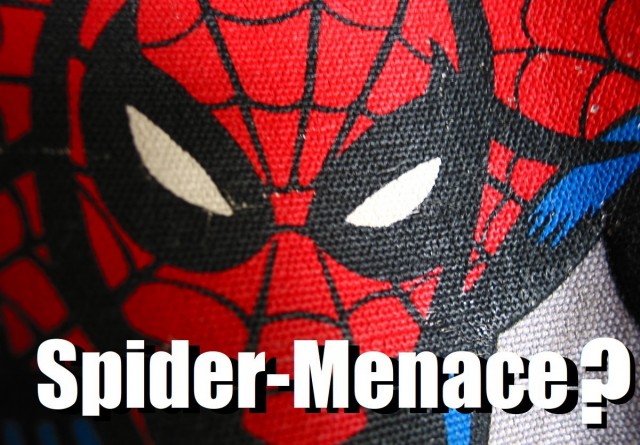 21-year-old University of Pitttsburgh student Jonathan Hewson was arrested on robbery charges while wearing a full Spider-Man costume. A clerk at the Atwood Express called police after tazing Hewson, who was then found about a block away. Don’t worry: There’s video.

In this video from WPXI in Pittsburgh they mention that surveillance footage of the robbery also exists, but does not seem to have been released yet.

Spider-Man has a hard enough time protecting his reputation for the constant efforts of the Daily Bugle to tarnish his good name. He really doesn’t need stuff like this making him look bad.

(via WPXI, image via B. Baltimore Brown with text added)