Elon Musk's Latest Rocket Flew Perfectly, Then Exploded When It Was Done – The Mary Sue

In a Great Metaphor for Something, Elon Musk’s Latest Rocket Flew Perfectly, Then Exploded When It Was Done 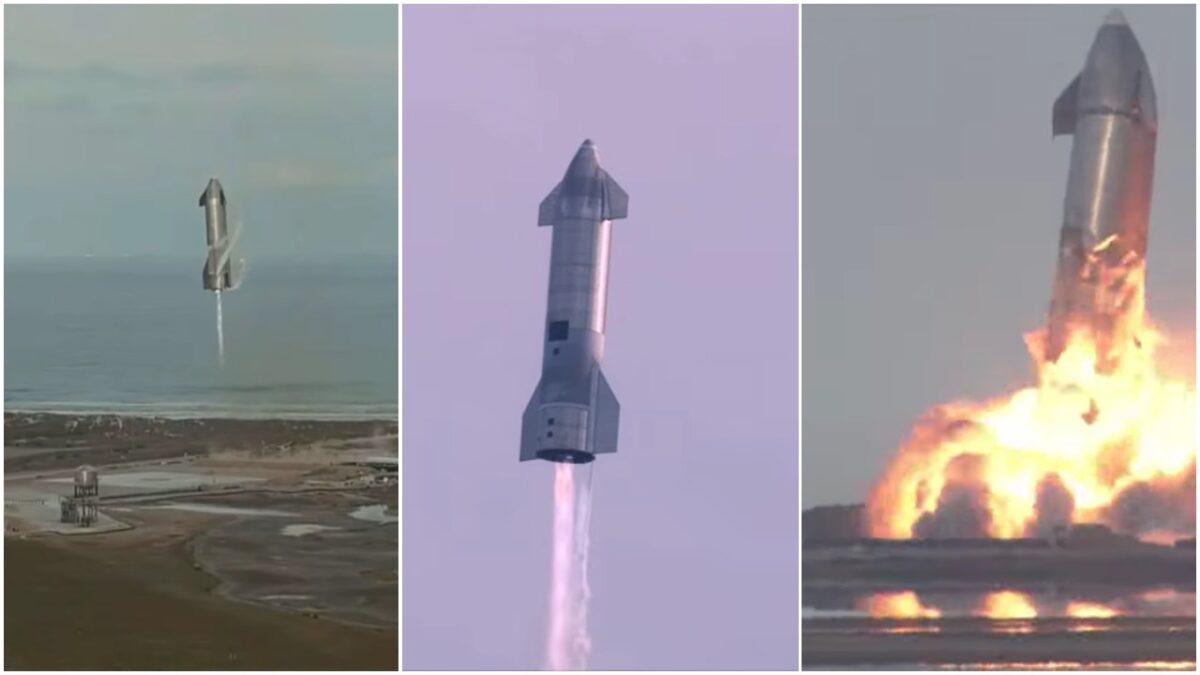 How do we measure success? In many ways, we can count the latest test flight of Elon Musk’s SN10 Rocket as a net win. The rocket successfully took off, made an incredible maneuver where it turned in midair, and then landed perfectly back on the ground. That’s awesome aerospace stuff right there. Less awesome was the part where the rocket exploded after the landing.

SN10 is an early prototype for SpaceX (Elon Musk’s private space exploration company). One of SpaceX’s big goals is travel to Mars, and the SN10 rocket is a prototype of the kind of ship they hope to use to get there, and in this case, SpaceX was testing how the ship could move and land. Indeed, the way the SpaceX craft turn and land is extremely cool

“That’s capping a beautiful test flight of Starship 10,” SpaceX engineer John Insprucker said as the craft landed. SN10 is 150 feet tall and designed to go as high as 32,800 feet in altitude. The ship launched all three of her engines and reached altitude before turning them off one by one and transferring power to make their “belly flop” maneuver, then landed again.

Sticking that landing is tough just in terms of the physics and moving the ship, but the hardest part seems to be surviving past the landing. SpaceX and Musk have attempted this test twice before and both of those times, the rockets exploded before completing their test flights. With the SN8 the rocket also made the difficult maneuver and, due to a last-minute issue with pressure in the fuel tank, exploded as it landed. At least in the case on SN10, the explosion didn’t happen for a good three minutes after that seemingly perfect landing.

The explosion is not really bad news here, because the folks at SpaceX still learned valuable things about their prototypes, and hopefully, the next ship will be even less explosive than the last three. Musk himself is confident that they will be able to put people in these ships by 2023 but … I don’t think you can blame us at this point for wanting to keep our feet on the ground, for now.