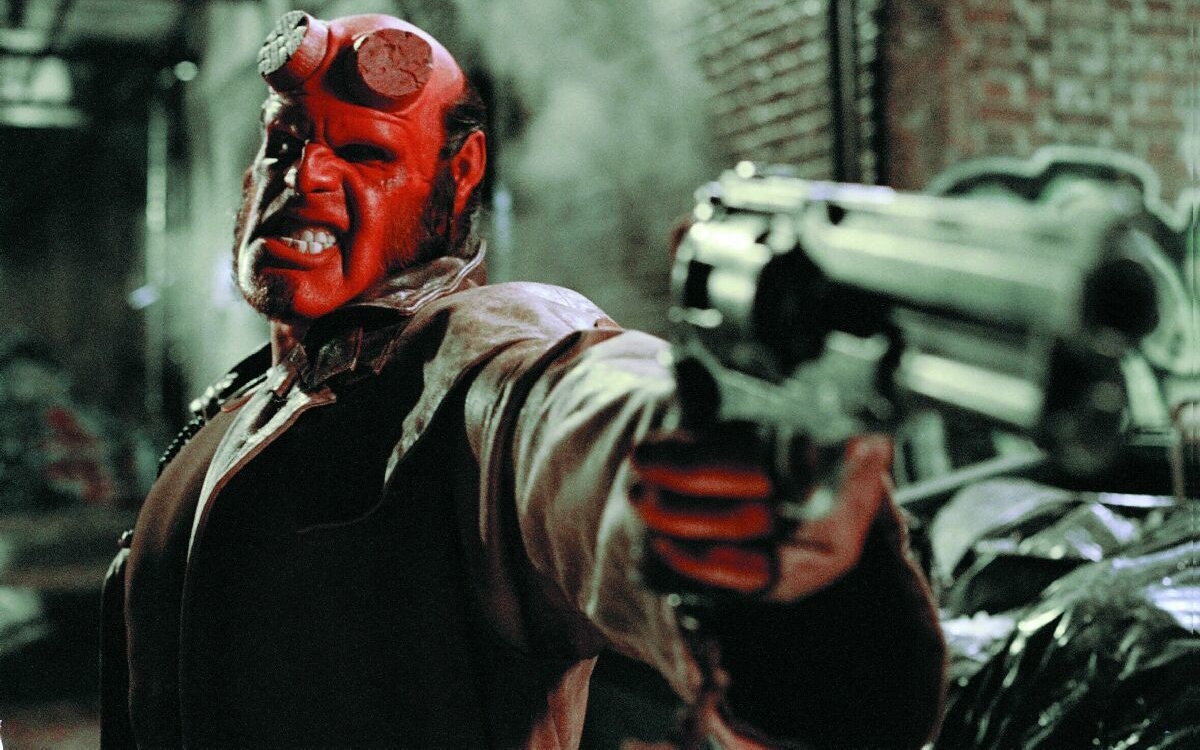 In an interview with Entertainment Tonight, Blade II and Hellboy director Guillermo del Toro was asked if he would ever return to the murky waters of superhero movies, and he definitely declared, “I don’t think so.”

He mentioned in the interview that he “wanted to do Justice League Dark [with] DC very, very much, but it didn’t happen,” and the animated film ended up being made with director Jay Oliva, with a sequel coming out next year. For del Toro, wanting to work within comic books was about picking special properties, not just latching on to popular mainstream characters or themes.

“When I was doing the Hellboy movies or Blade, you know, they were counter to [how] everything was being done,” he continued. “And so it was fun to break the rules there, you know, and I try not to do them the way they would’ve been done by anyone else. I think that Justice League Dark was attractive …because they’re all monsters … But I was never a superhero guy. I like monsters.”

del Toro’s complex history with superhero movies is well known. He was brought onto Blade because of his dark sensibilities that they thought would be a great addition to the franchise. It was a really well-done collaboration between himself, David Goyer, and Wesley Snipes, all of whom were dedicated to the series and the characters:

“Wesley knows Blade better than David Goyer, better than me, better than anyone else involved in the franchise,” del Toro said at the time. “He instinctively knows what the character would and wouldn’t do, and every time he twists something around, something better would come out.”

“I wanted the movie to have a feeling of both a comic book and Japanese animation,” said the director. “I resurrected those sources and viewed them again. I dissected most of the dailies from the first movie; I literally grabbed about four boxes of tapes and one by one saw every single tape from beginning to end until I perfectly understood where the language of the first film came from. I studied the style of the first one and I think Norrington used a tremendous narrative style. His work is very elegant.”Blade II was a massive box office success, but del Toro didn’t return for Blade Trinity, and well … we know what happened there.

Hellboy was yanked from del Toro’s arms like a sickly Spartan child after Hellboy II: The Golden Army, despite it grossing over $160 million against a budget of $85 million. It received positive reviews from critics and was listed alongside Iron Man on many top 10 lists for best of the year. Yet, instead of getting to make a third movie, it was later rebooted, and well … we know what happened there.

I think that if we were doing a Swamp Thing movie or a Solomon Grundy movie, del Toro would be an excellent choice for that. However, right now, he seems to want to do his own thing without a big studio over him, and that might be for the best.