Sophie Turner Has Words for Celebrities Who Aren’t Social Distancing 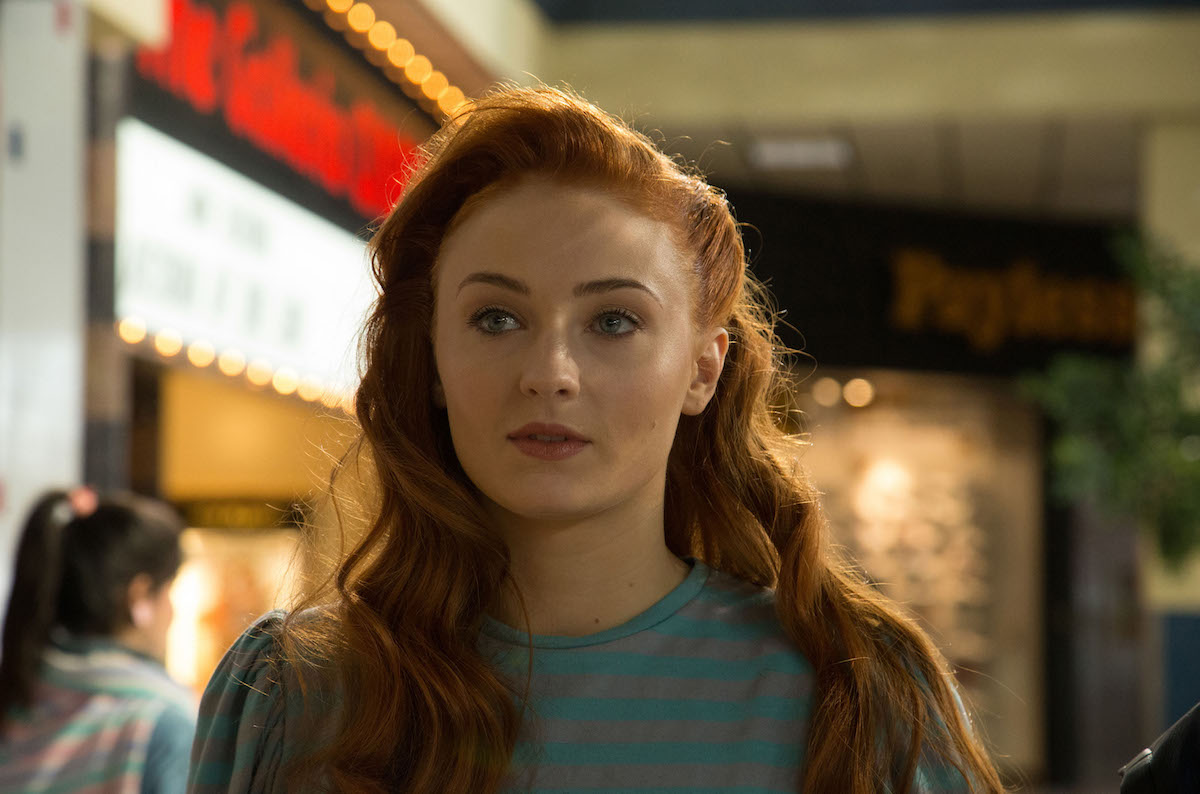 Sansa Stark never tolerated fools, and neither, it seems, will the actress who played her, Sophie Turner. In light of some celebrities like Evangeline Lilly deciding that their freedom is more important than taking measures to prevent the spread of coronavirus, Turner took to her own social media with a pretty clear message.

i’m living for sophie turner dragging evangeline lilly and vanessa hudgens after they said the coronavirus quarantine is overdramatic and they value their freedoms over their health. sophie did not come to play pic.twitter.com/yWJckWPDDX

“I don’t give a ffff about your freedom,” Turner said in the video, joined by a Jonas brother (no I do not know which one and I refuse to look it up). She explains the simple idea behind all this distancing and isolation: that anyone could be infected and you could expose vulnerable people. (Side note: Has she changed her hair? She looks different but I can’t place it). Turner announced her first pregnancy in February.

This isn’t to say that social distancing isn’t hard and that the rules aren’t sometimes confusing for people, or just frustrating. In both California and Oregon, people have been ordered or advised to either stay home or shelter in place, but those orders seemed to contain loopholes for outdoor activities. The result: packed beaches, hiking trails, and parks all over the West Coast last weekend.

In some ways, this is understandable. People feel cooped up and feel that their only option is a park or beach but … there are other ways to get outdoors that don’t involve crowds. Take a walk in the neighborhood, do some gardening if you have a yard, or even take a virtual tour of a national park.

Turner isn’t the only celeb using her platform the remind people why they’re social distancing. Kevin Bacon–you know, the guy that we’re all six degrees away from–has an initiative going called “I stay home for” encouraging people to take note of the ones they’re most concerned for and do this for them.

#IStayHomeFor @kikkosedg! Hey everybody, it’s now so important to stay home and keep our distance from others if you are able. It’s one way we can help prevent the spread of #Coronavirus and save lives. The more of us who can, make it safer for those who can’t. So if you’re home too like me, post a video or photo with a sign like mine, telling who you are staying home for and ask 6 friends to do the same. Post it with the hashtag #IStayHomeFor so I can see and share. The more folks involved, the merrier – We’re all connected by various degrees (Trust me, I know!) I’m kicking it off with @jimmyfallon @eltonjohn @Brandicarlile @kevinhart4real @ddlovato @davidbeckham – but I encourage YOU ALL to join in too! Let’s use this 6 Degree thing to do some good! . . . . #Corona #Coronavirus #StayHome #StaySafe #6Degrees #ThinkingOfYou #SpreadTheWord

So, let these celebs remind you. We’re all keeping apart, but we’re all in it together, and we still have time to flatten that curve and keep the most vulnerable among us safe and secure.