Gurl, Bye: Evangeline Lilly Chooses Not to Self-Isolate Because She Values “Freedom”

We were rooting for you. 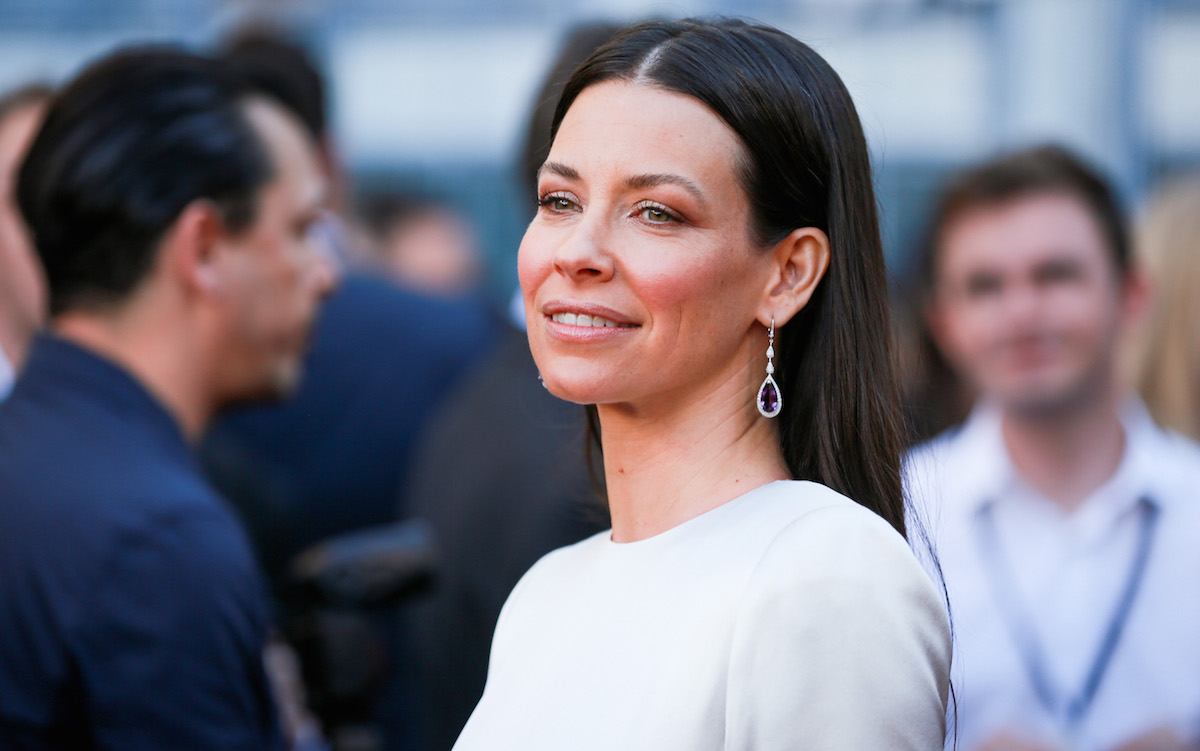 Evangeline Lilly, who played the worst character in The Hobbit, decided to get on social media and expose herself as one of the people who is prioritizing her own comforts rather than taking the advice of medical professionals when it comes to the coronavirus.

Lilly, a mother of two, posted an image of some tear with a caption stating that she’d just “dropped [her] kids off at gymnastics camp. They all washed their hands before going in. They are playing and laughing” with the hashtag #businessasusual. Yikes.

#morningtea ☕️ Just dropped my kids off at gymnastics camp. They all washed their hands before going in. They are playing and laughing. #businessasusual

A post shared by Evangeline Lilly (@evangelinelillyofficial) on Mar 16, 2020 at 9:45am PDT

People, rightfully so, called Lilly out for sending her children out, because even if they do wash their hands, it doesn’t mean they can’t be exposed when going to a camp with other sneezing and coughing children. Also, her family is currently living with her father, who has stage 4 leukemia and is, therefore, very compromised.

Wow, that’s … that’s a yikes, but it got worse when she responded to another person, saying,

Where we are right now feels a lot too close to Marshall Law [sic] for my comfort already, all in the name of a respiratory flu. It’s unnerving…Let’s be vigilant right now. And kind. Watchful and gracious — keeping a close eye on our leaders, making sure they don’t abuse this moment to steal away more freedoms and grab more power.

The problem with statements like these is that it’s what people in the “real world” think, as well. I was taking an Uber home recently, and my driver was a QAnon believer who played conspiracy videos during our ride as she explained to me about how it was all an attempt by the government to lead us into, quote, “communism or a dictatorship.”

We have a lot of misinformation, mistrust of government, and other issues that we don’t need more celebrities feeding into that sea of bullshit.

Lilly may be anti-isolation for mental health reasons, and as someone who is currently really, really struggling within her four walls, I certainly get it, but that’s not an excuse. None of us want to do this. We are not self-quarantining, stocking up on toilet paper, and avoiding much-needed in-person companionship because it’s fun. It’s because we’re dealing with a pandemic that has already claimed thousands of lives internationally and is now within our own borders.

Plus, Hera forbid that she does actually get sick, Lilly will be able to get care for herself and those in her family. Other people are not as lucky, and that’s what we are trying to deal with. I do value my freedom, but I don’t value my freedom so much that I don’t do what I can to make sure we flatten the curve to help those most vulnerable.