Sony Unveils God of War: Ascension for PS3, Will be a Prequel 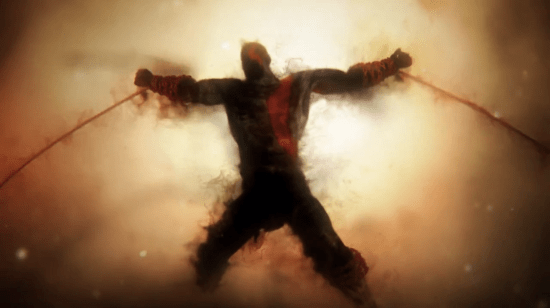 If you were hoping and praying to all the gods that you couldn’t pray to (because Kratos savagely killed all of them) for a new God of War game featuring Kratos on the PlayStation 3, those dead gods must’ve somehow listened. Sony has unveiled God of War: Ascension, what will be a prequel to the entire God of War series, back before Kratos became the titular god of war and went on his rage-fueled quest that spanned three console installments, two PSP adventures, a surprisingly decent cellphone adventure back before smartphones were prominent, and a very sufficient amount of dismantling the entire Greek mythos via his temperament issues. Check out the teaser for the game below.

We didn’t expect Sony to simply never make another game featuring Kratos ever again, but after God of War 3 sufficiently ended his story, then the second God of War PSP game, Ghost of Sparta, took the prequel route, it seemed likely that any new God of War game featuring Kratos would indeed be some sort of prequel. As a diehard fan of the series, I’d much rather have Kratos return in some fashion than have the series move to a new character (at least for now). And, sadly, it’ll be difficult to do any true sequel to the series, as Kratos’ quest was so monumentally epic and had such a large scope that it’d be difficult to follow and still provide the same kind of stakes as the original trilogy.

Though the two PSP outings were prequels, Ascension looks to hold more weight than those, and based on the above teaser, it looks like we’ll be following Kratos before (or at least, as) he became the grey Ghost of Sparta. If you remember the story from the original God of War where we were given his background and what happened to his family, we can only hope Ascension deals with that part of Kratos’ super unhappy life.

Amazon also posted some box art for the game, which is obviously not held to any sort of permanence: 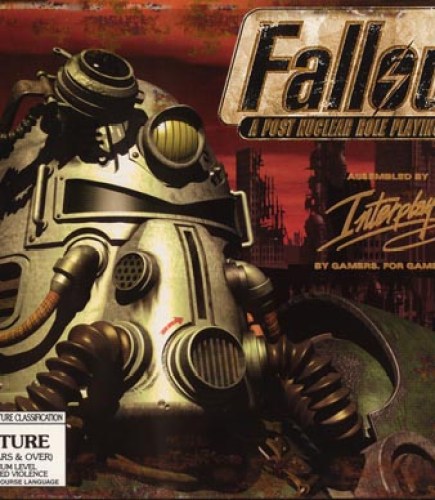 Sony has the game listed for a spring 2013 release, and on Monday, April 30 at 11 AM EST, Sony will be live streaming an event that will give us more insight into the series, which couldn’t be a better thing to happen on that day. We’ll be sure to tune in, maybe with our keyboards attached to chains that have been melted onto our forearms.