Sony Hack Ended Up Putting the Company Back Into the 90s, Forcing Them to Use Old Tech to Get By

Can somebody get me a Xerox of this carbon receipt? 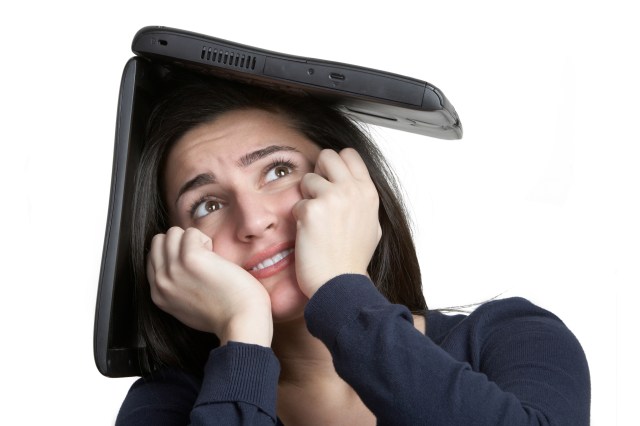 As we all know, Sony Pictures was hacked something fierce not too long ago. Even up until now, we’re still seeing bits and pieces of Sony’s hacked dirty laundry coming to light. But interestingly enough, according to a report from Fortune, the hack was so bad that it plunged the company into a time vortex back to the 90s, forcing them to use some seriously old tech to get by.

It took just one hour to throw Sony Pictures back into the era of the Betamax. The studio was reduced to using fax machines, communicating through posted messages, and paying its 7,000 employees with paper checks.

Hey, kids! Have a seat right over here. Quiet now while Auntie Jessica learns you a thing or two about the past. Before your newfangled e-mail-a-trons, there were these things called fax machines where you’d send someone a copy of a sheet of paper over the telemophone.

If you didn’t have those, you’d have to actually post a message on something called a message board (no, not like an online forum) for someone to find. And, before your Paypals and Venmos and Googley Wallets, you had to pay someone with checks. On paper! With a box of scraps!

Okay just kidding about the scraps. But there’s something incredibly giggle-inducing about Sony having to dig up some old tech from the basement and watching as millenials flail, unsure of what to do with it.