Sony Pictures Reportedly Brought Down by Hackers | The Mary Sue

"Give us the Spider-Man rights and no one gets hurt!" -Hackers? 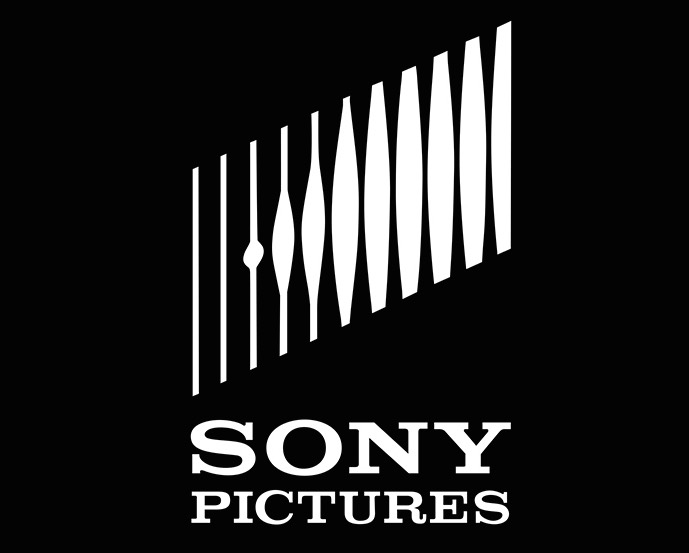 Yesterday, reports began flying that Sony Pictures’ entire computer system had been locked up by a hacker group making undisclosed blackmail threats. We can only guess the hackers’ demands have something to do with Spider-Man movie rights based on absolutely no information other than that’s what we‘d blackmail them for if it were us.

Really, the demands have something to do with some zip files with links posted on Reddit that I wouldn’t touch with a ten-foot digital pole. Reddit users braver than me have been looking through the filenames, which seem to be related to financial reports, passwords, and maybe digital video assets. Here’s the image reportedly being shown on all of the company’s computer screens: 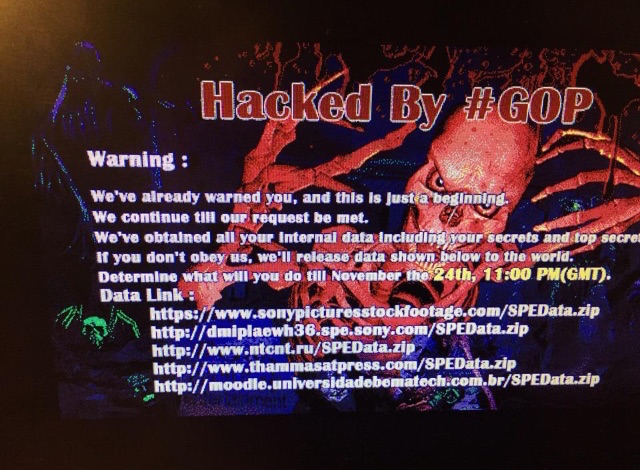 No, not the GOP you’re thinking of. “Guardians of Peace,” apparently.

Sony has been predictably tight-lipped about the situation, telling Variety simply, “We are investigating an I.T. matter.”

However, Deadline says an anonymous source within the company said, “We are down, completely paralyzed.” I hope the Sony employees who aren’t in IT enjoy their long Thanksgiving break. IT people, you have my sympathy.

The actual files named in the zip links are assumed to be what the hackers are threatening to release, though nothing appears to have happened even though the deadline in the image has passed. Maybe Sony gave in to the demands? Maybe the hackers were really tired and slept through their blackmail alarms? Will we ever find out what in the heck is going on here? Whatever the case, one thing is certain: We will definitely find a way to keep making Spider-Man rights jokes about it.